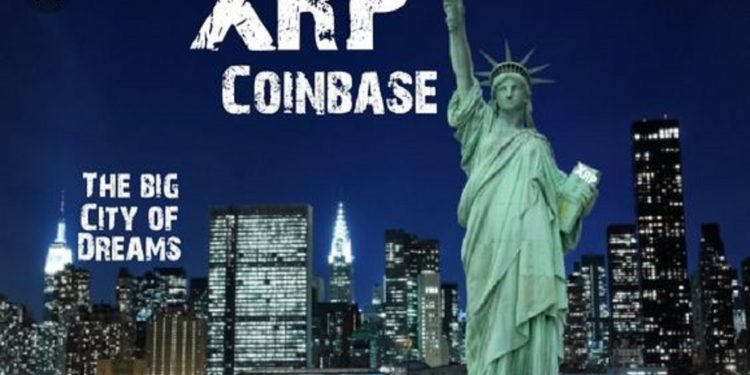 On Friday, hundreds of indignant holders converged at Ripple‘s head office in downtown San Francisco dissenting the poor price performance of XRP and Ripple’s defeat to hold out its target. As they shouted “Where’s the bank money?”, XRP holders toppled down the statue of Ripple’s CEO Brad Garlinghouse.

Worn-out of all the failed assurances and the negative price actions of Ripple over the last three years, indignant XRP holders resolved to take a stand. 3-year XRP holder Leonard Mingus, infusing frenzy into the surrounding mob, yells:

You promised us dozens of banks!” yelled a 3-year XRP holder Leonard Mingus, inciting a thoughtless intensity in the surrounding mob. “WHERE’S OUR BANKS!? WHERE’S OUR UTILITY!? WHERE’S OUR MOON!? WE WANT ANSWERS!!! 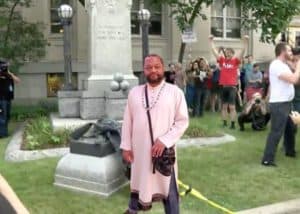 Angry XRP holder Naga Beau takes a snap in front of the tumbled statue of Garlinghouse in downtown San Francisco, The Shadow Magick specialist has been one of the most forthright XRP holders concerning the substandard market performance of the digital asset.

XRP_Productions reporters were enlightened by Ripple’s spokesperson that the company has “expressed time and again that we do not control the price of XRP, but we will continue to build out its ecosystem.”

That’s some bullsh*t right there,” said Naga Beau. “where the mothaf**kin’ bank money at!? I’m glad we pulled down that Barry Manilow-ass statue!

Sometime in mid-June, rumors were rife about impending trouble for XRP as Thomas Silkjær, the founder of xrplorer, spoke about this in a recent post, saying:

The price of Ripple XRP has been moving lower and lower against the USD for the last few weeks. A few weeks ago, the token fell below the $0.2000 level and it has been declining steadily since then. XRP investors were jittery and getting angrier about what could ultimately happen. 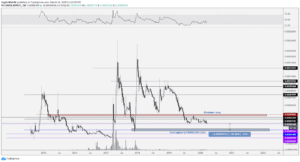