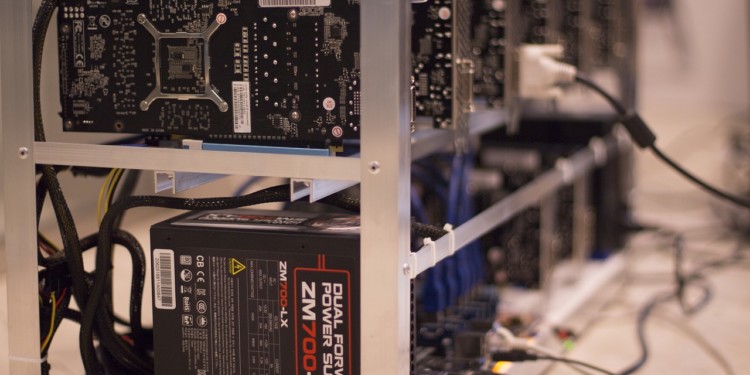 The advent of Xilinx crypto mining operations has come as a shock to many in the mining realm. The Fortune 1000 company, Xilinx, operates in the semiconductor sector and specialises in the field-programmable gate arrays.  The entry of Xilinx in the mining sector represents a threat to the altcoins including Nervos and Ravencoin that already suffer from vulnerable mining algorithms.

The current market cap of Xilinx stands around twenty-four billion dollars ($24B). Xilinx moving in the crypto mining industry represents a giant shift that conventional firms now recognise crypto mining as a lucrative field. Historically, AMD and Nvidia GPUs have reigned supreme in this arena. Earlier, Xilinx supplied hardware to other firms operating in this sector including SQRL. SQRL specialises in cryptocurrency mining FPGAs.

FPGA chips let miners undertake configuration changes that help them mine various coins as per different algorithms. Xilinx crypto mining with FPGAs resist the algorithm hard forks that stand against specialised hardware. Even privacy-focused coins like Monero can also be exploited. However, ASICs are focused on single mining algorithms such as the Bitcoin SHA256.

Chief Executive Officer of SQRL, David Stanfill, says that ASICs are not the preferred tool for mining anymore. The GPU farms have been gradually replaced with high-performance FPGAs in the past year. They not only offer more performance but also save energy. These are not like the tiny FPGAs of the early Bitcoin era but highly powerful tools that deliver more for the buck.

Xilinx crypto mining plans aren’t tiny by any standards either. The company is making FPGAs that will be employed in large-scale mining projects. Stanfill says that Xilinx is following the SQRL model when it comes to deploying FPGAs in crypto mining. Their latest product is being marketed as a mining card instead of a GPU. They will surely pose a threat to the lesser-known altcoins that are relatively easy to mine. FPGAs now focus on low liquidity coins with weak algorithms.