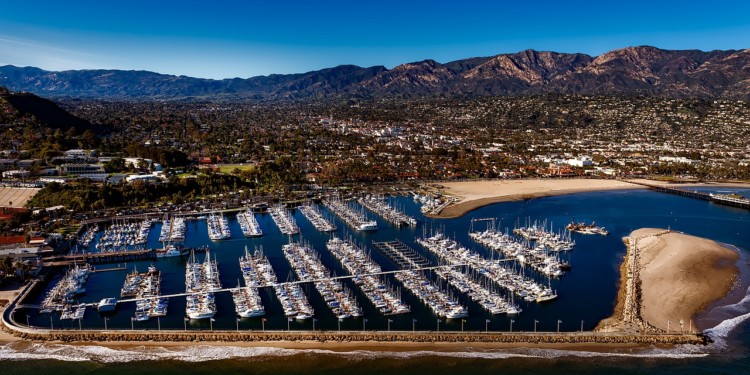 The first-ever UCSB Blockchain and DLT course has concluded this month. Called ‘Blockchain and Distributed Ledger Technology’ by the University of California at Santa Barbara (UCSB), the first batch has just concluded the session.

The Blockchain Acceleration Foundation (BAF), joined hands with the College of Creative Studies to offer the said program under the computer science course. It was aimed to spread awareness about blockchain, facilitate its mass adoption and also enlighten the students about the potential employment opportunities in the blockchain realm. The president of BAF Cameron Dennis said that even though blockchain is hugely popular in the industrial side, very few learning opportunities were available to students.

The UCSB Blockchain and DLT course cater to the rising demand by the students and the universities who wish to learn more about the blockchain in an academic setup. It helps students learn and implement blockchain applications that can enrich society while revolutionising the public systems at large.

UCSB Blockchain and DLT course to revolutionise the education sector

Blockchain courses rising in every university across the globe

Blockchain curriculum must, therefore, adapt to these upcoming changes in the realm. Having an in-depth knowledge of blockchain through prestigious university courses will have a deep impact on society at large. Such a curriculum not only refines the blockchain education but also helps redefine the economic potential of the blockchain.