China issues $2.8bn bond worth of blockchain to support SMEs 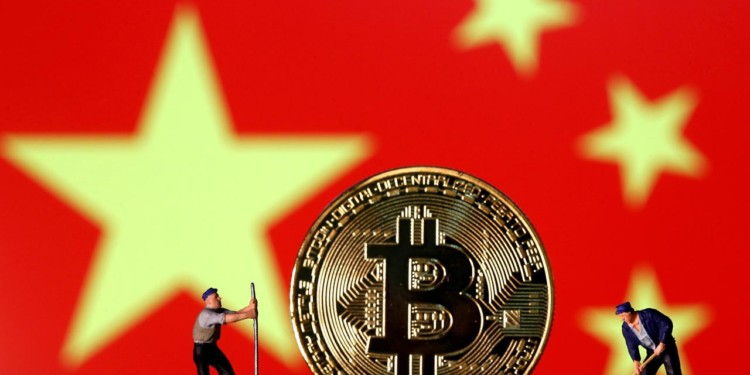 Bank of China has issued 20 billion Chinese yuan ($2.8 billion) of special bonds to fund small and micro-enterprise business according to China development network.

This funding is in line with the bank’s inclusive small and micro-enterprise loan balance at 404 billion yuan so far in 2019.

It also represents a 35.56 per cent increase since the end of last year catering for nearly 410,000 small and micro-enterprise owners.

These bonds were however not issued the standard way rather, the Chinese bank used blockchain to organize the affair coupled with the fact that the country is just beginning to re-embraces the decentralized technology.

The asian country issued this bond using its self-developed blockchain issuance system put on display for the first time.

It will handle the administration and tracking of these two-year bonds with a coupon rate of 3.25%.

With the use of this decentralised technology and other notable features of the issuance contrasts alongside China’s past stance, it may align well with its recently revealed strategy.

For all it implies, the act was not uncharacteristic of the country if one considers the trends that have played out since the country’s crypto blackout in 2017.

As earlier mentioned, with china’s re-adoption of blockchain using its self-owned issuance system, it holds several prospects for both SMEs and its blockchain industry.

In previous years, blockchain and cryptocurrency innovations have been stifled in China to a degree that matches the country’s zero-tolerance playbook as it looked like cryptocurrency was dead in the asian country until just earlier this year.

It got revealed later this year that China’s cryptocurrency fear is about its uncertainty and its long-time deliberation before its state-controlled blockchain and cryptocurrency system.

China’s ban on blockchain systems now seems that it had little to do with ideology and was more about control.

However now, with blockchain and crypto advancement in the country, it has now launched both the blockchain bond issuance system and its seminal Central Bank-issued cryptocurrency (CBDC).

Could centralized blockchain be China’s answer?

At this point, the direction China’s nascent blockchain ecosystem is headed, and the relatively small issuance in 2019 is merely an indication that the technology is in its experimental early stages.

According to Xiang, “it is just a trial of small scale, which is very normal.” Xiang believes that such a test will likely be thoroughly evaluated, continuing.