Wuabit crypto wallet to be available to WhatsApp Users soon 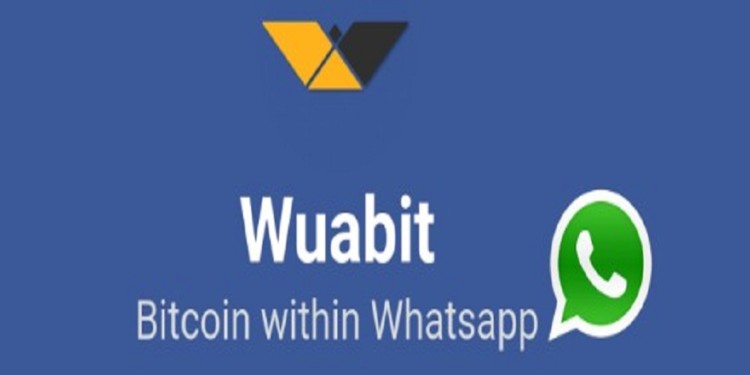 WhatsApp is one of the commonly used digital messaging apps around the globe and Wuabit could just have hit a gold mine by enabling WhatsApp users to transact and also trade through a built-in Wuabit wallet feature. The Wuabit’s facing service with WhatsApp is almost complete and their users could be in for a splendid experience very soon.

If the project becomes a success, it will be a major boost to the widespread adoption of cryptocurrencies. Wuabit also plans on partnering with Telegram and Facebook for similar services if all goes well with WhatsApp.

To begin with, Wuabit aims at providing crypto services to its WhatsApp users using Bitcoin. This AI-Powered service will see WhatsApp users receive and send Bitcoins through chats just as they do when sending and receiving text messages.

The public beta test is scheduled next month and after that, they will continue upgrading the service to even include features such as trading and price analysis. Also, Wuabit will add other crypto coin wallets to the service with time. The targeted crypto coins include Ether, Litecoin and Bitcoin Cash (BCH).

So, will Wuabit-WhatsApp Bitcoin wallet be the next success after Tippin?

Wuabit developers seem determined to make this project a success and with the date set, we can only wait for the official launch.

It is needless to say, we could be heading towards a major breakthrough in blockchain technology with this Wuabit-WhatsApp Bitcoin wallet project. There is no doubt that transacting Bitcoin would be easier than in using the conventional crypto wallets.