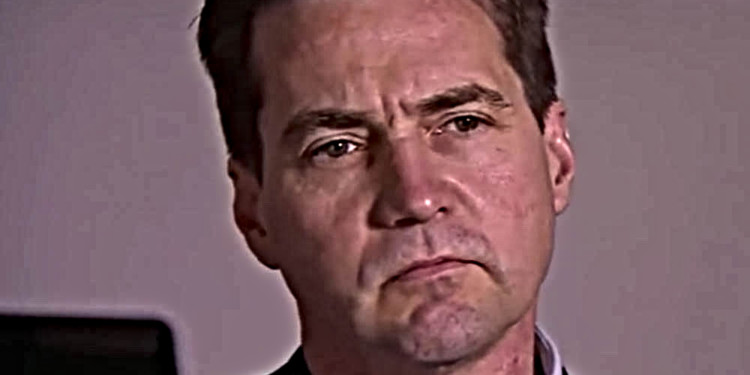 Craig Wright who publically claimed to be the identity behind the pseudonym Satoshi Nakamoto and the creator of Bitcoin has adopted strict measures against those who call him a fraud and constantly denying his claims.

He sent legal notices to all those persons, that includes; Hodolonaut- (the founder of Lightning Network Trust Chain) and podcaster Peter Mc Cormack as they openly declared Craig Wright as fraud and scam.

Craig Wright and his allies announced the award of $5000 for the one who exposes the identity of Hodolonaut, but the community shows massive support to Hodolonaut by displaying the same type of profile pictures on social media to show the harmony and solidarity and the community also raised the amount of legal fund of Hodolonaut.

A legal notice from Craig has been issued to the podcaster Mc Cormack that demanded to remove all the defamatory tweets about the Craig Wright, and also a public apology to not repeat these kinds of allegations in the future.

The required document must further affirm that Craig claims about the Bitcoin developer is a true claim. But, Mc Cormack seems determined and resilient about his allegations after reading the legal notice he double down his statement and said that Mr. Craig is definitely not Satoshi Nakamoto.

The Ethereum creator Vitalik Buterin has also mocked Craig for his claims and publically called him a fraud in the conference in Seoul.

So far, no news has been received for any issuance of legal notice to Vitalik and the current scenario predicts that he will receive some legal notice from Craig.

Craig Wright absolutely should have a voice. But so do all of us laughing at his stupidity.

Recently the CEO of Binance who has been emphasizing to delist the BSV also called Craig a fraud and fake person.

All those people who have received the legal notice have been given the deadline of 23rd of this month to make legal responses.

However, the twitter drama is somehow a distraction from many important and core issues that need to be discussed especially in creating and building community.