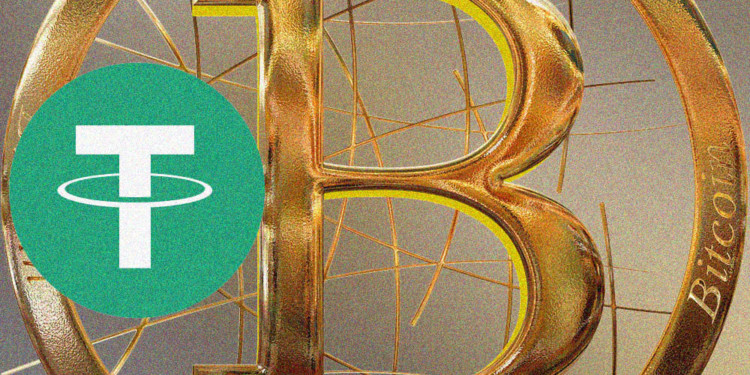 Tether has recently printed another twenty (20) million tokens instigating a new debate whether or not it would pump Bitcoin price.

A prevailing concept in the cryptosphere suggests that Bitcoin (BTC) had artificial inflation of its price due to Tether.

This news has popped up just a week after Tether’s previous mint, in which the company printed fifteen million tokens, right after the drop of BTC’s value to under ten thousand dollars ($10,000).

Andrew Rennhack is a crypto-asset trader who thinks that the company’s actions of minting a large number of tokens are the primary reason behind Bitcoin’s inflation rates.

Rennhack proposed that the incline in Bitcoin price for 2019 was solely caused by this minting process. While Bitcoin price started the year at three thousand and eight hundred dollars ($3,800), it increased to under fourteen thousand dollars ($14,000) in June 2019.

Tether has doubled the money supply YTD which is a pace of money printing that would make even the FED blush. This is the real reason for its huge bull run YTD, not because institutional investors have rushed to buy BTC as a safe haven asset like they have for treasuries this yr pic.twitter.com/PHjJD0NrWT

Strange that the $BTC bull run stopped after tether stopped printing hundreds of millions of dollars per month. When’s the next round of quantitative easing scheduled from the Central Bank of Crypto to fight this terrible crypto recession? pic.twitter.com/f69yHuGyFO

Research covered by CNBC and carried out by John Griffin, a finance professor from the University of Texas, suggests that BTC’s bull market from 2017 was solely triggered by Tether’s market manipulation. This was when the cryptocurrency had reached an all-time high of nearly twenty thousand dollars ($20,000).

The research indicates that a number of people have been manipulating the market’s interests for self-beneficial purposes.

According to the evidence published by the Blockchain Transparency Institute, only thirty-six percent (36%) of Tether’s trade is legitimate.

According to the "Blockchain Transparency Institute"™️ ***only*** 64% of Tether is used for wash trading. pic.twitter.com/r9eVQTxxAV

While the cryptocurrency was initially developed to work as a stable crypto-asset compared to BTC and other digital assets, the Tether fear, uncertainty and doubt (FUD) still continues due to the company’s secretive nature and its reluctance towards financial audits.

Despite the fact that Tether was supposed to be fully backed by the United States Dollar, as of now, the company’s website states that the cryptocurrency is also backed by Tether’s reserves. This includes the conventional currency, its cash equivalents, a number of other assets and receivables from loans that were made by the company to other parties.