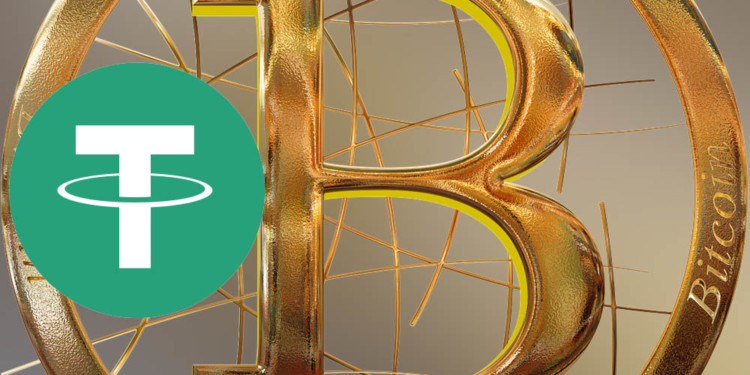 Bitcoin’s price spiked once again and was accompanied by big volumes in Tether. New York Attorney General believes that the spike was fuelled by the large volumes in Tether; however, Kraken CEO Jesse Powell denies the “Tether is driving Bitcoin price” theory, in a recent media interview.

However, Powell did agree that whenever new Tether is printed a massive flow of US dollars is flooded into the ecosystem.

He was asked that as some people know about Tether’s creation beforehand is it possible to use it to pump prices artificially? Powell responded that the price increase in Bitcoin is due to the new investors climbing upon the train and not due to tether and therefore knowing its creation is irrelevant to increase in prices. However, he noted that Tether does indeed inject money into the system.

The latest surge in #bitcoin has been accompanied by big volume in #tether. Watch as @krakenfx CEO @jespow details to @OJRenick why the controversy over the stablecoin is much ado about nothing.$BTC $USDT

He then discussed New York Attorney General’s influence over Kraken and stated that it has no jurisdiction over Kraken. He further stated that Kraken is continuously monitoring all assets it has listed and will delist one as soon as it is proven to be a scam.

However, he stated that listing is not a light matter and some controversial coins are given a chance so that some people can take a risk and show that it is good to go. On the other hand, if a project has been delisted, people are denied access to it and cannot close their positions in it.

Powell wants exchanges to remain neutral in the crypto sphere and not be blown by the smoke unless they witness the fire. He is of the view that Kraken tries its utmost to list only legit and trustworthy projects.