Worldline and Ingenico merger: Taking back the thunder from DeFi? 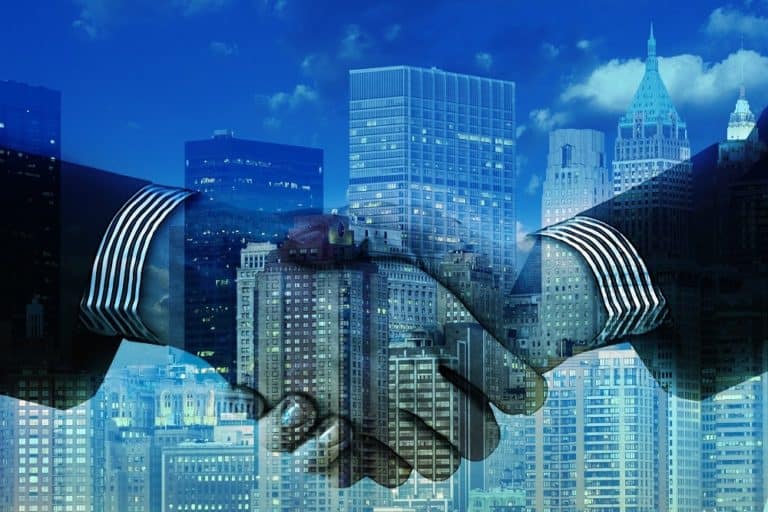 Worldline and Ingenico merger is an aftermath of relevance test for the old financial giants being threatened by Fintech entrants like Stripe and Adyen, as well as tech-fin products, like Google Pay and Apple Pay. This is speculated to be part of why both companies have to merge to survive.

Worldline and Ingenico merger announcement was well-received as detailed in a press release. The takeover terms were concluded and consented by shareholders of the firms who were into cryptocurrency previously. Worldline and Ingenico, however, look to finalize the merger by the third quarter in 2020.

Reportedly, the CEO of Worldline, Gilles Grapinet, would be the head of the merged business expected to provide jobs for over 19,000 people in 50 countries. The company provided financial services and had several products that cut across the entire industry. Ingenico, on the other hand, creates point-of-sale terminals responsible for around 37% of the world market.

Part of the merging terms between these two companies is that Worldline providing Ingenico owners diverse cash and stock reward, with a bounty of 17 percent above its Monday market value.

The Worldline and Ingenico merger’s primary owners would be worldline stakeholders owning around 65 percent, and Ingenico stakeholders will hold 35 percent of the company. The payment industry has however experienced several mergers and takeovers as earlier this year, Visa took over plaid, a fintech startup that deals in crypto.

However, it is said that emerging fintech companies pose a threat to know financial service providers already. DeFi, another emerging form of decentralized finance that makes individuals perform financial services with no contribution from financial institutions are problems for already established companies.

About Worldline and Ingenico merger

As new fintech products are pursuing the two companies, the Worldline and Ingenico merger offers traditional financial services. Worldline provides various services from Point of Sale terminals, e-trade services to e-ticketing and fleet management systems. Ingenico, however, offers Point of Sale machines amidst an on-going effort of providing more services. Its board of directors fired the previous  CEO of over ten years, Philippe Lazare, in 2018.

The Decentralized Finance (DeFi) or Open Finance movement makes money and payments universally accessible. DeFi is the global, open alternative to every financial service you use today — savings, loans, trading, insurance and more —  with a smartphone and internet connection.

Talking about thunder, the most awaited event for the unbanked is being able to get service sans the meticulous documentation required by financial institutions or the high rates of local moneylenders.