With More Countries Going Cashless—Stablecoins Have A Huge Opportunity 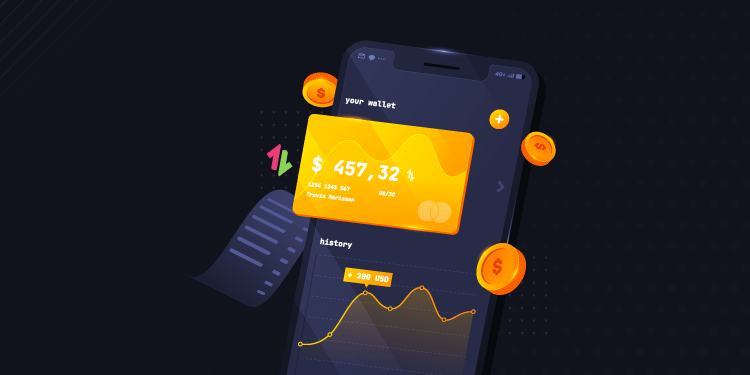 More and more countries across the planet are moving towards cashless societies. Where traditional coins and banknotes used to be the only way to spend money—some people haven’t spent physical money for years. This actually presents huge opportunities for not just the crypto market, but specifically the stablecoin industry. Let’s have a look at how:

What is a stablecoin?

Unlike some of the most popular cryptos around, BTC and ETH, these stablecoins are therefore much more appropriate as spendable currency rather than as digital assets or speculative investments. Cryptocurrencies have a number of benefits in a cashless society, but people have been hesitant to spend BTC for everyday purchases for a couple of reasons. Firstly, BTC is hard to understand. Especially when an item in the grocery store might cost 0.000045 BTC. Working out what that actually means on the fly can be hard for anyone, and even harder when you consider that 0.000045 BTC could be worth a lot more, or less, in real money only a few hours later. BTC and other cryptos are hugely volatile.

Wendy recently wanted to use some BTC to buy coffee in her favorite cafe. But when she saw how much the coffee was priced at, she had no idea what it meant. It was far too hard for her to work out with so many decimal places. As she was in a rush, she didn’t have time to get her phone out and look at the exact current price of BTC. It had fluctuated so much in recent weeks, the listed price of 0.000095 for a double latte meant nothing to her. She paid with cash instead. It’s issues like this that are holding normal people like you back from using BTC and other cryptos for regular purchases.

Another factor to consider is price growth. If BTC has gone up loads in the last few months—why would you spend it on normal purchases if you think it’s going to be worth even more in the future? It would be a waste of money.

With stablecoins, you get the benefits of a digital currency without the drawbacks. An understandable value that’s tied to a currency you completely understand, and a store of value that isn’t expected to fluctuate much.

Which countries are moving towards a cashless society?

Practically every country is moving towards a cashless model, but some are more advanced than others. Certain countries have taken smaller physical coins out of supply altogether. Countries leading the cashless economy include Sweden, South Korea, and Australia. It’s not a surprise that these are also some of the most technologically advanced countries, either.

What opportunities do cashless societies present for stablecoins?

Using a stablecoin in a cashless society is an easy next step for consumers. Businesses should also already have the digital infrastructure in place to accept stablecoins. The benefit of a stablecoin is security, as well as ease of use. Peer-to-peer payments with a stable currency people can understand will make things much easier for both businesses and consumers. Stablecoins are perfectly positioned to flourish in cashless societies. 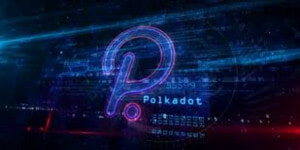 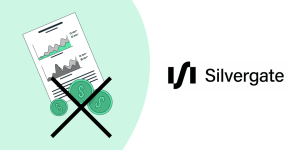