With Bitcoin at $3399 overall market continues to stay low 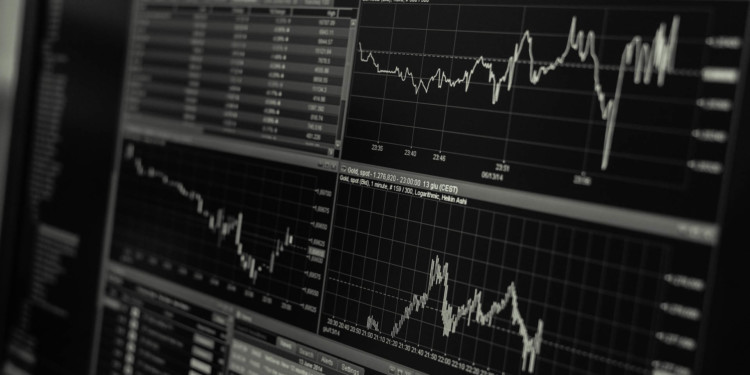 The recent chaos in crypto space is causing the rank among the cryptocurrencies to continuously change. BSV (Bitcoin SV) and BCH (Bitcoin Cash Chain) were on the fifth position until yesterday, but now they have fallen further down on the list. They both are side by side with their market values being about one point eight billion dollars ($1.8 billion).

The crypto exchange Gemini owned by the Winklevoss twins revealed their plans to assist and lend a helping hand to the BTC ABC network.

Bitcoin is at its all-time low price, and it was being traded at around three thousand three hundred and ninety-nine dollars ($3,399) with a decrease in value of about zero point seven percent.

XRP has suffered a decline in the rate of over one point seven percent in 24 hours, and its current rate is zero point two nine dollars ( $0.29).

ETH is trading at ninety dollars as of now, and Altcoin had been on the verge of dropping down to a double-digit value. The launch of Constantinople hard fork is expected to happen on the 14th January of next year.

EOS is the cryptocurrency that has suffered the most significant loss of all. Its current value is one point six seven dollars ($1.67)

With these few losses, some major success has also occurred in the market. ZCash and Dash have been showing a significant growth with an increase of seven point four percent in value. ZCash is being traded at about fifty-seven dollars ($57) and Dash at sixty-seven dollars ($67).