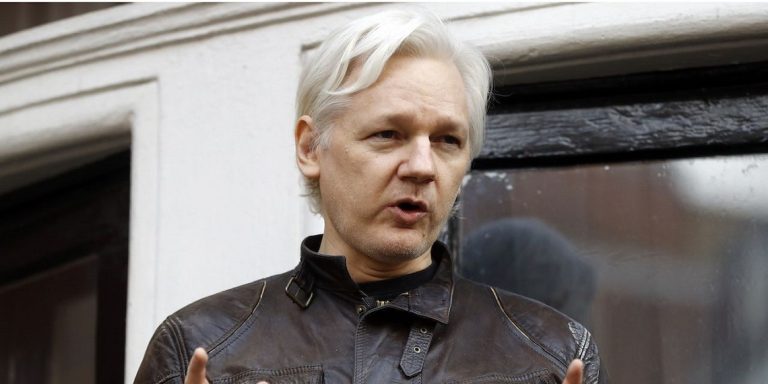 World-renowned international non-profit organization, WikiLeaks has received over $2.2 million in donations in cryptocurrencies.

After its many battles with government and international agencies, the organization has received donations in Bitcoin, Bitcoin Cash, Litecoin, ZCash, Monero, and Ethereum.

WikiLeaks Ethereum address appears to be the second most preferred donation destination as it contains 145.45 ETH currently worth around $587,883. In total, the organization has received a bit more than $2.2 million.

WikiLeaks and crypto donations, how come?

WikiLeaks is one of the world’s most famous organizations which relies on international non-profit organization to publish news leaks and classified media provided by various anonymous sources.

It was founded back in 2006 by Julian Paul Assange – an Australian activist, publisher, and editor. He was arrested in 2019 in London, facing a charge in the United States of conspiring to hack into a Pentagon computer network in 2010.

Since WikiLeaks is a non-profit organization, it’s sustained by the donations of individuals or entities who support their cause and operations. However, because they had published very sensitive information on a number of topics, plenty of providers have blocked payments to the organization. These include Visa, MasterCard, among others.

Afterward, the firm has turned to cryptocurrency for donations owing to its anonymity to continue its operations.