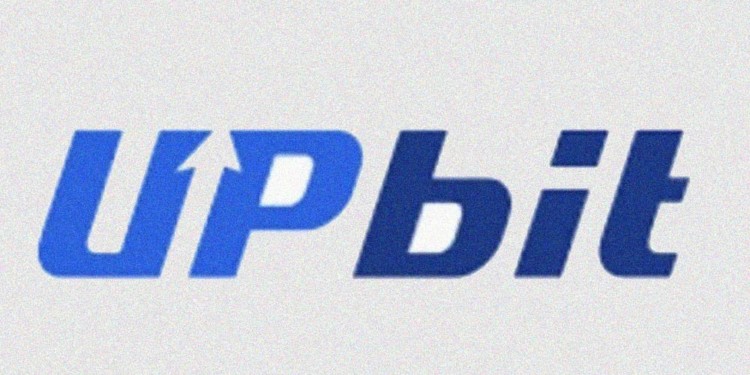 In an unusual turn of events, over six thousand Chinese crypto traders are deprived of their assets, while Upbit blocking foreign payments may be a matter of internal tax issues. The cryptocurrency exchanges have been frozen since December of 2019.

The funds were initially frozen after the exchange was hacked on the 27th of November 2019, however, in the preceding months, it has been revealed that there may be more issues than the case of 342000 Ethereum hack at the exchange.

Ever since, the hack speculations have been made that the South Korean exchange may have been in for a larger loss than just the 342000 Ethereum as initially investigated by the exchange.

However, in the wake of new information, the rumor has it that the South Korean exchange may have paid the amount to settle a $70 million tax fine that was initiated by the official taxation authority in the country. If the rumors are true, Upbit blocking foreign payments becomes a matter of fraud and forgery.

Whereas, on the other hand, another possibility that has been discussed in the cryptocurrency sphere is the fact that a former Upbit employee was in on a 122 billion Korean Won simulation of the exchange volume. The Senior Executive and his accomplices have since been indicted and imprisoned.

Whereas explaining the Upbit blocking foreign payments issue, the exchange explains that the matter rests with the taxation authority. Upbit furthers that the authority would be deciding when and how foreign investors would be able to withdraw their funds since the country is changing Know Your Customer (KYC) policies in the Financial Action Task Force (FATF) guideline compliance.

Users who have provided their KYC information are already prohibited from withdrawing funds in the Korean Won. On the other hand, victims are in serious dismay and anguish over the non-cooperative behavior of the exchange, however, to no avail so far.