Why should each JAX coin be mathematically equal across the universe? 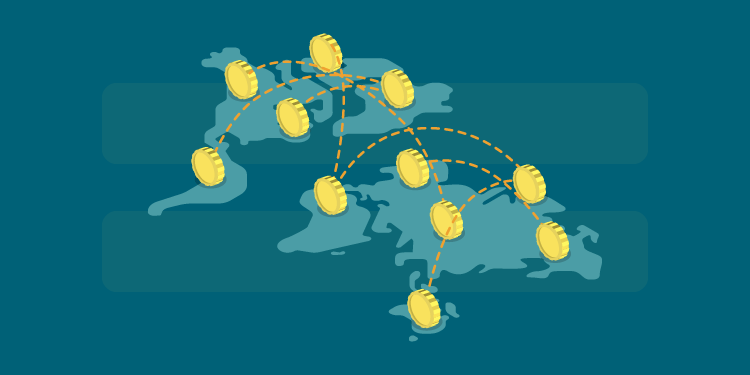 As one of the native digital tokens of Jax.Network, JAX coin offers crypto stability and scalability just like stablecoins, however, using a bit different approach. It will be used for payments and also as a utility token within Jax.Network.

Like any other decentralized cryptocurrency, JAX coin is only as valuable as demand for it. Therefore, the more crypto exchanges integrate it, the more liquidity it will have in the market, allowing more people to use it.

However, to be adopted mainly around the world, all JAX coins should be mathematically equal across the ecosystem to allow:

Each shard within Jax.Network is fully decentralized and appears as a separate blockchain network. JAX coins mined on all shard chains must be mathematically equal to enable users to freely exchange the coin among themselves and other cryptocurrency users regardless of the shard from which the coin originates. JXN represents the utility value of our ecosystem and JAX is our stable currency.

Since JAX is a utility token within the network – indeed it will be possible to stake them and provide liquidity for cross-shard transactions, as well as swap them for governance tokens (although this latter feature will not be implemented at launch but a bit latter) -every JAX should be mathematically equal to ensure equity among the holders who want to use it. That way, users will not have to pay different amounts of JAX coins for a similar product or service.

As a stable, scalable utility token, JAX coins will be divisible, meaning you can exchange a fraction of the coin. However, for fractions to represent the same value across the network, the value of each JAX coin must be mathematically equal across the world.

For JAX to effectively achieve its purpose of being used for payments and as a utility token within Jax.Network, each coin should be mathematically equal. This equality of value will ensure that the coin facilitates inter-shard communication, interchangeability, value transfer, and divisibility as users use it for payments and utility tokens. This equality is achieved thanks to the unique reward function on shards, which reward miners proportionally to their allocated computing power on the network.