Why is LUNC going down? 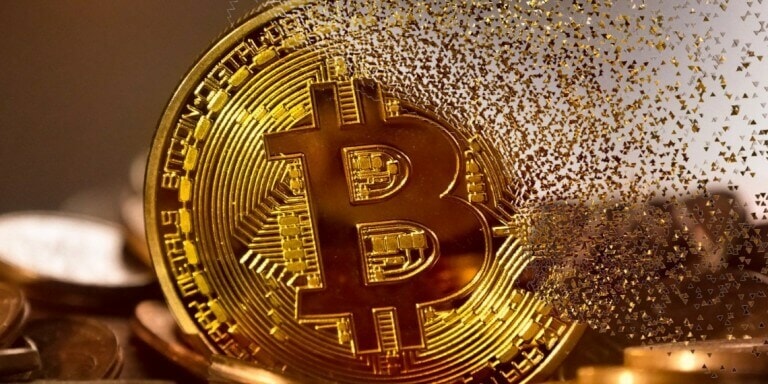 Before discussing why the LUNC is going down? And will it stabilize again? We need to know about the arrival of LUNC. In May this year, the crypto market saw a crash of Terra Luna, which wiped out more than 300 million dollars from the crypto market. This was a devastating blow to the Terra Luna community. However, they did not give up and came up with another coin called Terra Luna Classic.

After the arrest warrant of its founder Do Kwon by the South Korean District Court, the Luna community took things into their own hands and made many changes to the LUNC blockchain. The first proposal came in the shape of a 1.2% tax burn.

The aim of this proposal was to cut off the supply of the LUNC coin to 10 billion. It proposes to implement a 1.2% tax burn on all on-chain transactions of LUNC on Terra Classic Network. Due to Terra Luna Classic community efforts, the plan was successfully implemented and achieved instant success. The largest crypto Exchange, Binance, supported this plan.

The LUNC community did not stop there and came up with new proposals and changes to make the system more user-friendly and advanced. However, there is a new change in the policy of this ecosystem, which most community members do not like. This time, the community behind this policy is Terra Rebels.

What is Terra Rebels?

Terra rebels is a decentralized organization that aims to regain the lost position of the Terra Classic Ecosystem. A group of volunteers directs the LUNC ecosystem on different issues. Recently they have made a deal with the Neblio blockchain.

The gist of the deal is that the Neblio blockchain will financially support the Terra Rebels. The financial support will be allocated to the Terra Rebels in two tranches. First, after the approval of Terra Rebels governance, and second when they announce the news on official social media accounts.

Money crypto experts criticize this deal. @DemonMonkey777, a member of the LUNC community, criticized this by saying that the Neblio will give money to Terra Rebel to control the chain, and they can invest the rest of the money on different things, depending on their choice, but not on LUNC? This would not benefit the LUNC blockchain.

Additionally, famous Terra Whistleblower FatMan tweeted and criticized the deal by saying that the Terra Rebels has accepted private sponsorships and wants to tax all on-chain transactions. The tax collection is to pay the contributors. According to him, “Taxing on-chain activity to pay yourself is anti-crypto.” And “RIP, the death blow to Terra Classic unless a competent faction steps up.”

This distrust between the community and Terra Rebels may impact the overall price of the LUNC coin. By the time of writing, the price of the coin is $0.0002679, an increase of 0.8% in the last 24 hours, and a trading volume of $228,866,338.08. There is no major impact on the LUNC, but if the community does not come on one page, the LUNC may see its downfall again. The community needs to work out the problems and mistrust.

Although Terra Luna classic went through a lot during the last few months and after the devastating crash, it is again in the news. No other blockchain would have gained so much after such a blow. But the Terra Luna Classic community stood and made the coin in the list of top 30 coins again. It was all due to the passion and trust of the community member that revived the coin, however, if they lost these qualities, the coin may go back to where it stood up.