Why Ethereum price is underperforming against Bitcoin? 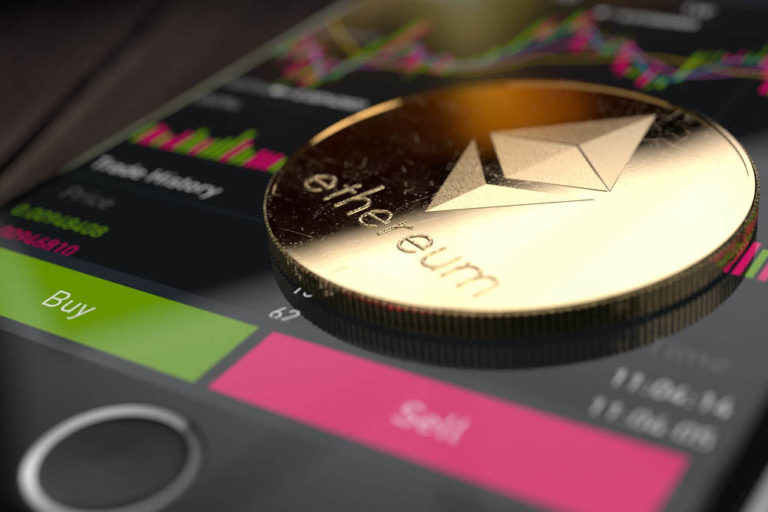 Ethereum price is underperforming the Bitcoin price gun and that’s no secret in the cryptocurrency sphere. In fact, it is not just the Ethereum price but all major altcoins seem to be dependent on Bitcoin.

While Ethereum hasn’t been able to make its mark last year. After its peak price of fourteen hundred dollars ($1405), when it nearly flipped the leading cryptocurrency Bitcoin, the cryptocurrency has been experiencing the steep downtrend. 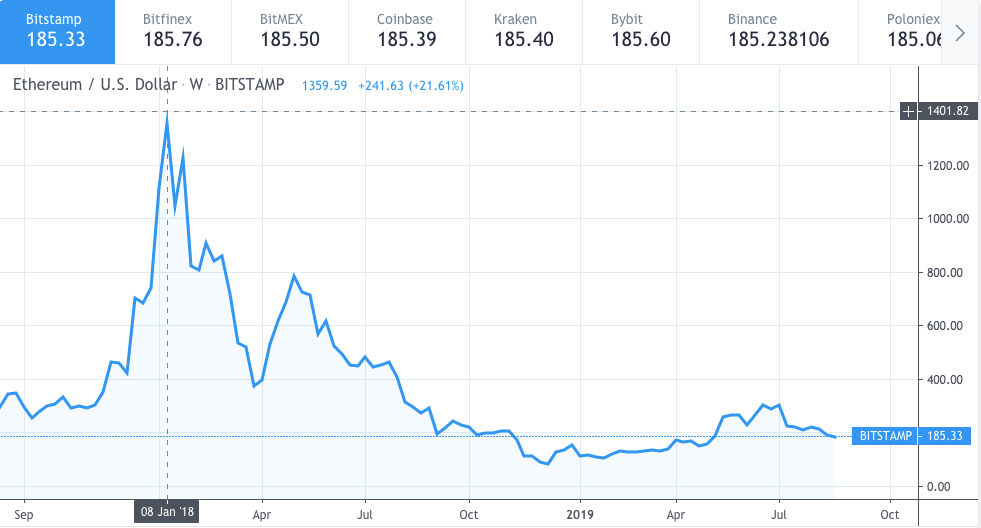 Consequently, shredding a huge portion of its value as the demand is dropping. Although many analysts have agreed that digital currencies have now entered into their new bullish trend.

Brave New Coin’s analyst Josh Olsewicz in his latest tweet highlighted numerous reasons that why he is of the view that ETH will not be seeing any further demand and no further selling-offs.

However, from a fundamental viewpoint, the Ethereum price seems too bearish. Olsewicz stated that there are some ICO that have been gaining traction and the copious ICOs; this implies close-to-zero demand for Ethereum.

Moreover, the Initial Coin Offering projects left are dumping their Ethereum in order to pay for the expenses of the projects. For instance, Substratum, as its wallets are clearing a huge amount of cryptocurrency every other week.

Furthermore, the trading volume is significantly low, hence; no absorption of sell-side pressure. However, some people are optimistic about Ethereum.

In retrospect, 2014/15 was the best risk/reward period for investors to get BTC exposure.

According to Chris Burniske of Placeholder, this rough period for the ETH holders and enthusiasts will likely come to an end.

In his latest tweet, he expressed his thoughts about ETH’s future and stated that the ETH is currently enduring its first-ever mainstream bearish market, just like Bitcoin endured its first in 2014-2015.