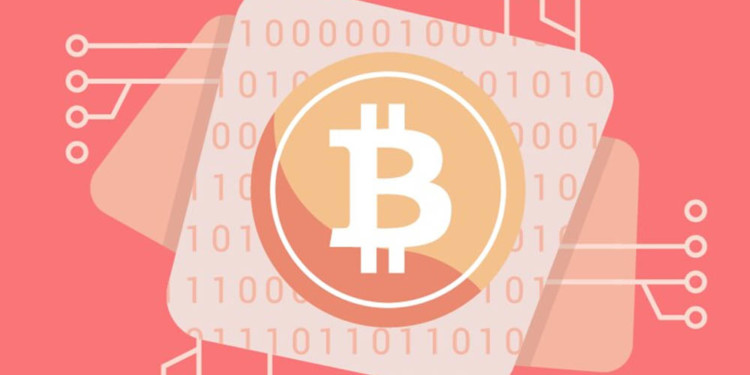 After following its progressive month, Bitcoin experienced a sharp correction that dragged the price down fewer than eight thousand dollars ($8,000) down to seven thousand eight hundred dollars ($7800). It was a severe and noteworthy BTC price drive; hence, apprehensions of price management were quick to emerge.

Since the past few days, Bitcoin was trading around eight thousand five hundred dollars ($8,500). Though, it didn’t take much for the crypto to go through a remarkable correction.

According to the price chart, the price plunged unexpectedly in the course of one hour. The degeneration wiped off approximately thirteen billion ($13 B) of Bitcoin’s total market cap. Logically, all major altcoins are currently trading in the red, as the market experienced more than twenty-five billion ($25 B) withdrawn from its capitalization.

The fact that Bitcoin Dominance remained unaffected points out that altcoins were incapable of capitalizing on the drop. BTC dominance is presently at fifty-five point eight percent (55.8%).

Soon before the abrupt drop in BTC’s cost, a substantial sum of BTC was transferred to Coinbase’s exchange wallet from an unknown wallet. The total amount of twenty-five thousand one hundred and sixty bitcoins (25,160 BTC), valued approximately two hundred and fifteen million dollars ($215 M).

It’s not the first time reservations of price management are developing after a steep movement. Last month, after the surge in Bitcoin (i.e. $1,000 in a day), media reported that the leg up had been caused by a single algorithmic order of around twenty thousand bitcoins (20,000 BTC) executed among various exchanges.

Regardless of these apprehensions, a fraction of the space opines that the current drop was an obligatory correction which doesn’t essentially indicate that Bitcoin’s up-trend is broken. According to an expert trader and famous analyst Peter Brandt, the correction followed a Doji top.

He used a common trading term to describe the formation of a transitional candlestick pointing towards the indecisiveness between bulls and bears. Doji can be observed as a continuation pattern, as well. However, if this is so, bears will not be able to keep the prices low, and the bulls will push them higher.