Why Bitcoin price is going down while XLM and Decred rise? 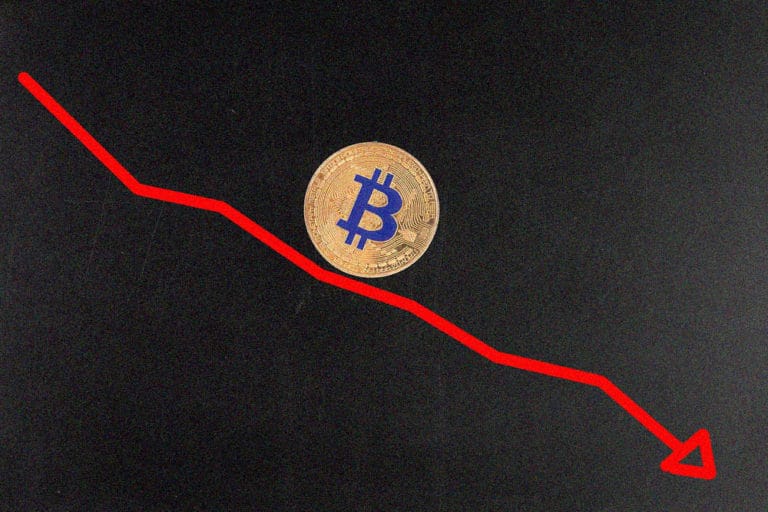 The king of cryptocurrency Bitcoin (BTC) is bleeding again, and the Bitcoin price has fallen below the nine $9,200 mark, while altcoins have started to follow.

However, two altcoins are performing rather well in comparison to the king so let’s take a look at the why? There has been a notable change in the crypto market trends for this year.

6/ These were some of the elements that gave birth to the 1 billion OI trend. As you can see below, a selloff ensued each time OI broke above 1 billion. This process repeated throughout the summer and traders certainly began to catch on, leading to less time spent above $1B. pic.twitter.com/ck71lBUJoE

Why Bitcoin price is going down?

The number of outstanding futures commitments or contracts has almost reached one billion US dollars ($1B) for the year. This depicts an exhausted of the bulls and an increased grip on the spot market.

The volumes have dropped near to the second half of the year. This marks an increase of open interest as compared to spot trades, which are quite the opposite of futures contracts.

A possible explanation for this can be increased institutional interests. Although it was not very big, it was better developed than it was in its previous terms, which possibly set Bitcoin price towards an increase in its market dominance.

The lower volatility periods can also be explained by this, while several institutions may not trade on the retail-focused crypto exchanges.

Bitcoin price and the rise of Decred and Stellar

Stellar and Decred have risen by seven percent (7%) and nine percent (9%) of their values, respectively.

The last release of Protocol 12 removed the one percent (1%) yearly XLM inflation, due to which XLM has been at a rise.

Despite the fact that the daily sentiment has increased to being almost 65% percent Decred does not possess a fundamental catalyst.

The average daily sentiment is currently on a stable rise. 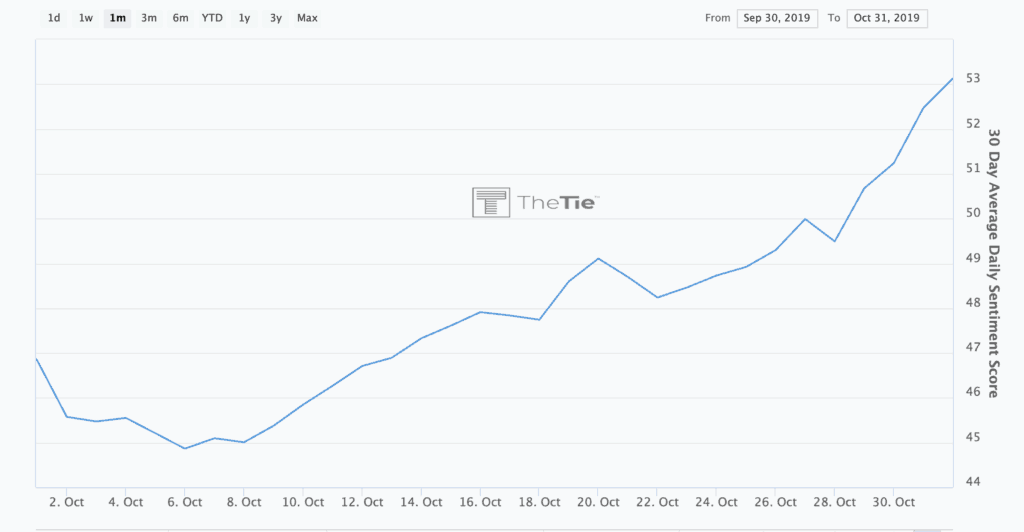 Decred differs from Bitcoin (BTC) and Ethereum (ETH) based on governance, while the proper launch asserts the correct execution of the project. Politeia’s launch has shown that the dividends are being paid off for its holders.