Litecoin and XRP could be the best altcoins to buy this season, analysis suggests 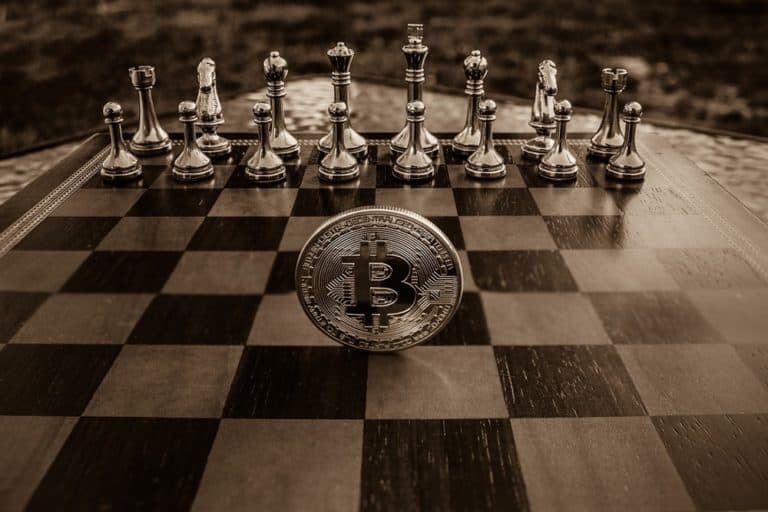 Today altcoins are ubiquitous in the market, and when it comes to the ultimate question of which are the best altcoins to buy, there is no simple answer. Until now!

Following the bullish market of 2017, which turned every cryptocurrency holder to be a winner, the two thousand-plus altcoins market has somehow faded into oblivion. Come 2019, the lingering interest in the doomed market has shattered several crypto dreams.

However, a recent analysis from Bitcoin Economics on Twitter, which primarily focusses on analyzing the market trends and price movements in the cryptocurrency market, suggests that if there was ever a time altcoins could re-emerge from obscurity, it is probably now.

Litecoin and XRP could be the best altcoins to buy, why?

In its recent tweet, Bitcoin Economics explains why some altcoins show the maximum potential to rise, and others show a parallel trend to Bitcoin’s. While cryptocurrencies like Ethereum, Dash and Monero moved in correlation to Bitcoin and witnessed similar price trends, three altcoins decided to go their way to fend for themselves and emerge and possible winners.

For people who missed the train and still want to enter in the final weeks of a bull market, Litecoin, XRP and Stellar are the best choice to make the most gains. But at the start of a bull market, like now, they are a horrible choice. They wear you down with their inactivity.

The analysis indicates that Litecoin, XRP, and Stellar Lumens (XLM) could be the reason why altcoins should not be forgotten as they could yield the highest profits. The argument is that these three altcoins seem like the pump and dump coins that witness long flat periods of no activity for a while, only to rise sharply later. This implies that there is potential profit in the waiting.

Stay with Bitcoin, instead

Meanwhile, Willy Woo, partner at Adaptive Capital and a prominent on-chain analyst, proposed that moving away from Bitcoin would be unproductive, especially in regards to long-term investments.

In his recent tweet, he contends that almost all altcoins are moving “in sync” with Bitcoin and offer no real reason to branch out one’s investments. At the worst, they put the entire investment portfolio at risk.

…and for the record, alt-coins are highly correlated to BTCUSD. Buying alts in an attempt to diversify only increases portfolio risk. This is why I am not a fan of alt-coin index baskets. https://t.co/y6HNIziZAR

He defended Bitcoin’s proclaimed slow and inefficient technology by drawing an analogy between the Lindy effect and its endurance. According to the Lindy effect’s theory, the survivability chances of a non-perishable item like a technology or a concept is directly proportional to its period of existence. Woo claims that Bitcoin is a time-hallowed technology and thus, a potential victor given the most extensive network effects.

Bitcoin is and would remain the only coin I would park my investments in for a long term, he concluded.

While it does offer something to ponder upon, it is essential to point out that this is an analysis of prior trends and no confirmation of the profit and losses in the future. If anything, it establishes the risks involved due to extreme volatility in both Bitcoin and altcoin markets and that there is no such thing as guaranteed returns.