What’s in store for both decentralization and games? 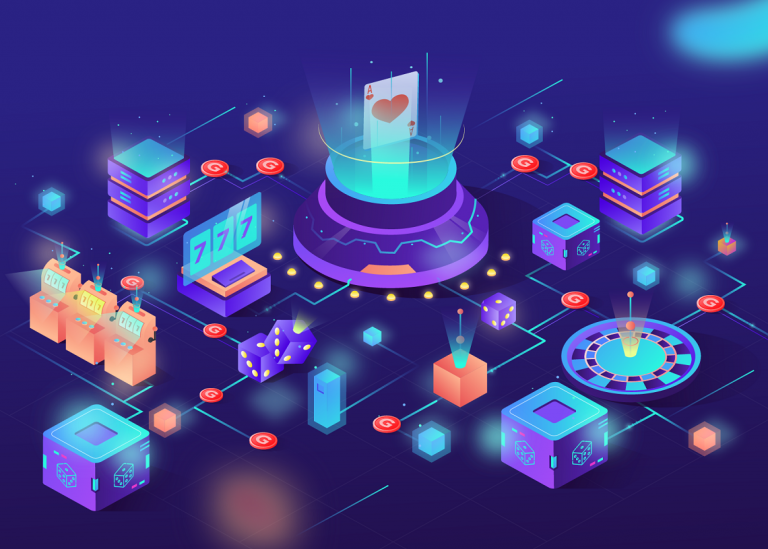 Blockchain is a relatively new technology; however, it has proven useful across several industries, including gaming, finance, education, and many others. Decentralization is one important benefit derived from this technology. Especially in finance, the application of blockchain enables a trustless environment where people can transact directly without any need for a third party.

The application of blockchain is also increasing in the gaming sector, as many developers are beginning to integrate smart contracts to regulate the financial aspect of games while also curbing gaming frauds.

Merits of decentralized blockchains in games

Prevention of gaming frauds: Blockchain helps to check against fraud in games, as much as in digital currencies. As an open-source ledger technology, data or gaming assets stored on blockchain are publicly accessible, and they’ve been monitored by several miners on the network against duplication, hijack, and other fraudulent acts.

Third-party elimination: Some developers rely on centralized platforms to manage activities or functions of games, which might require the sharing of users/players’ info for due diligence. However, some developers are able to decentralize and manage several aspects of games through blockchain-based smart contacts. This cuts off the need for third parties.

Financial efficiency in games: This is another enormous benefit of blockchain in the gaming space. Game operators are able to efficiently incorporate and manage the financial aspect of games through smart contracts.

This is very efficient in handling finance in games, ensuring players would actually receive whatever virtual asset they bought.

LOOP – a typical example of a promising blockchain game

LOOP is a typical example of a blockchain-based game running on a smart contract technology on Ethereum. It’s an incentivized referral game that uses a smart contract to distribute rewards to players in Ether (ETH) directly into their specified Ethereum address, without dealing with any centralized authority.

In LOOP, the more players you introduce, the more your chances of winning increase. The winner in a particular gaming table is awarded a 200 percent bonus in ETH, while for each referral, the players can get a 50 percent bonus.