What does Meta’s metaverse mean for enterprises? 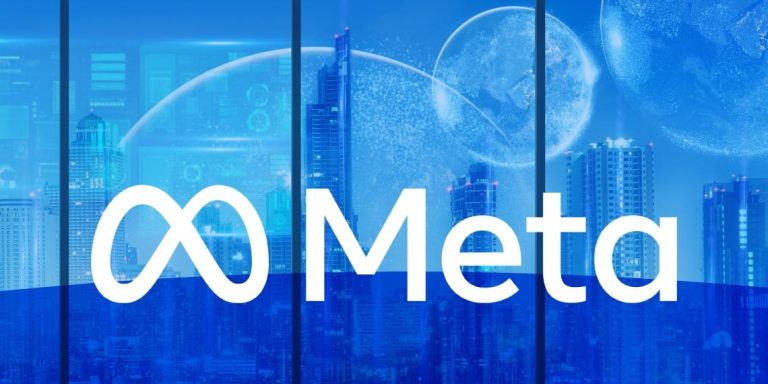 More than $10 billion in investments, acquisitions, and new brand names have helped metaverse gain more attention, making it twice as big. There are businesses in the metering, after all. But what does this mean for them?

Businesses, engineers, and technicians can use Meta’s (previously known as Facebook) upcoming metaverse to help them become familiar with the artificial world. It will take a lot of work to get into the market where Microsoft is the biggest player.

Meta said nothing when VentureBeat asked what it thought about metaverse as a business tool. However, some analysts argue that Meta could focus on increasing its capacity and possibly generate more revenue advertising, which will be its main goal.

Policy2050 founder Pring-Mill also thinks Meta and other companies can have a long-term B2B market if they do their own engineering to meet the needs of the developers, which they do. Advanced and easy-to-use computer software can help with twin digital projects with limited resources.

Contents hide
1 Metaverse will put more emphasis on collaboration
2 Meta makes the workplace more enjoyable
3 Metaverse and digital twins
4 As for METAVERSE META, there is still a long way to go

JPL chief technology officer and innovator Chris Mattmann believe that Meta’s first success in the industry will help teams work better. Mattmann, who is also an Adjunct Research Professor, added that Metaverse could help businesses do their old-fashioned ways even if people are not in the same place.

Facebook is aware of this and has made it easier for people to create social networking apps for Quest2. Users of these programs, such as Quest2, iPhones, Macs, and PCs, are given more power. The platform is still difficult to use, especially for people interested in technical knowledge.

Reality experts say that Meta-focus on social media can cover up commercial misuse. Meta provides some business features in its Metaverse vision, but the company said its entire strategy is to help people.

The Metaconcept of “defy distance” will also be used in the corporate world. Accenture is a company that purchased 60,000 Oculus Quest 2 headsets in 2013. It focuses on getting new employees to work. Although VR is not always ready for use, Vitillo said he thinks it will be implemented soon.

There may be a boost to the use of digital twins if less expensive VR devices become commonplace. A very reliable and stable visual world that looks and sounds like the real world can be useful in planning a real estate.

A researcher at the Info-Tech Research Group said, “Think of an airport that could use a simulation that would happen if we saw a record number of passengers or what that ad would look like in that particular area.”

Using the visual architecture of Meta and the data processing tools performed, this type of trading experience can be customized. Reverie is a company that specializes in video and photo training algorithms—recently purchased by Meta.

To allow engineers and technicians to keep their hands free while working and using the equipment while viewing digital annotations, Meta may place digital information in the real world instead of virtual reality.

As for METAVERSE META, there is still a long way to go

There are still a few things in the business world that need to be fixed before Meta can get the most attention. Competition is also on the rise within this domain.

Other metaverse competitors in the industry include Engage, Immersed, and the upcoming Microsoft Mesh for Teams, which should be released soon.

Because Nvidia’s Omniverse is about to end, Metaverse will face stiff competition from other games. Many people think that Nvidia has a better chance of success than Meta, even though it has a market value of $ 250 billion.

As Facebook’s operations grew faster than its predecessors, Friendster and Myspace began to use their public loyalty to make money with the data it had. VentureBeat aims to educate technology professionals about how businesses use technology as a digital city square.