What is driving Bitcoin price to highs? 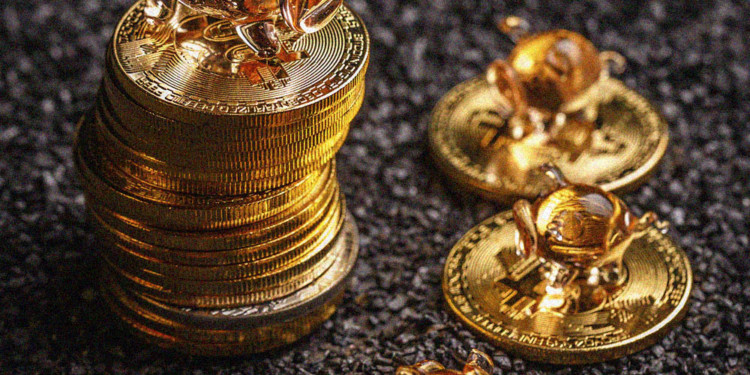 Bitcoin price movement is often volatile and often primed for shorts rather than longs. Despite possessing the reputation for the most volatile cryptocurrency in the sphere, Bitcoin volatility is at a good low point that has been quite unparalleled through-out the year.

The question that remains is the driving force behind the highs and bullish runs that have been making Bitcoin to hit back the $10000 mark thrice in a row.

What is driving Bitcoin price?

Whales and institutional investors have long been considered the main factor that drives and manipulates the BTC market and the price; however, this time around, it is not as simple as that. So what is driving Bitcoin price?

In a recent interview, the chief executive officer of BKCM, Brian Kelly explains that the major reason behind the current back to back rallies is rapidly approaching the Bitcoin halving event that is due to take place next month.

Kelly explains that the halving events have historically pushed the BTC price to new highs. Anticipating the same Bitcoin miners are now hodling their earnings in the hope of gaining better profits in the post-halving rush. The demand increases, while the supply is decreasing phenomena, is behind the rush at each halving.

Kelly furthers that altcoins moving past Bitcoin in price movement is another factor that is helping the cryptocurrency sphere and the king of cryptocurrency price to form new rallies and at the current highs near $10000.

Last but not least, another major factor is the increasing cryptocurrency adoption on a global scale. Adoption is bringing news investors and traders to the market every day. Bitcoin being the largest cryptocurrency by market cap, and the most famous cryptocurrency by all margins is reaping direct benefits from this adoption.