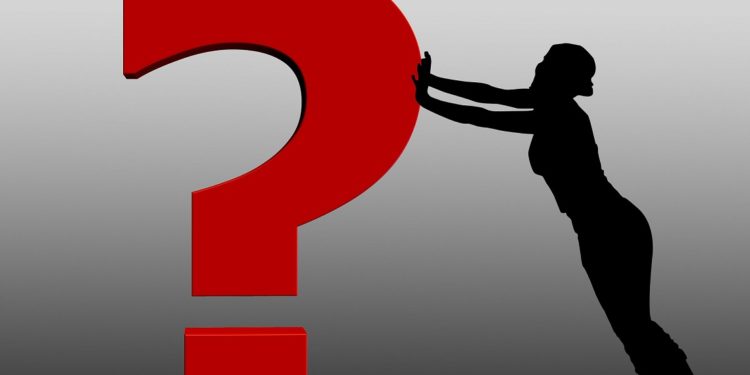 Whale Alert will stop tracking transactions involving HEX crypto, a digital currency launched on the Ethereum blockchain. The industry-leading cryptocurrency transaction tracker disclosed the development in a tweet on Monday.

The HEX crypto project will be delisted from the Whale Alert database over dubious reasons. The crypto tracker mentioned in the tweet that HEX crypto does not meet up with their blockchain, the technology behind digital currencies.

While referencing the delisting of the HEX project, Whale Alert warned Investors to be careful enough with cryptocurrency projects that promise big returns. It reminded traders as well, to conduct their research about cryptocurrency.

ℹ️ ℹ️ ℹ️ We normally do not comment on projects, but we have decided to remove #HEX from Whale Alert, because it does not fit our view of what blockchain is about. Make sure to do your research and be wary of big promises.

HEX fell under the ERC20 token category and was developed by Richard Heart in December last year. The project presents itself as a Certificate of Deposit on blockchain technology and will allow users to stake their coins to gain shares when a new coin is issued.

However, the cryptocurrency has been raising several concerns within the industry, with many sentiments addressing the cryptocurrency to be a potential scam. One of the people who flagged HEX as a scam was the CEO of IOTA, David Sonstebo.

During an interview on the 20th of December 2019, Sonstebo, while speaking on the scams with cryptocurrency, mentioned that it is the bad cryptos that deserve more attention, with HEX and MINDOL as examples. He said these cryptocurrencies are obviously a scam, as they promised 15,000 percent increment.

Another prominent entity that red-flagged HEX was Weiss Ratings. It pointed out that 50 percent of HEX, which is shared among token holders, would go into a single account, which is called Origin Address. On this note, Weiss Ratings added that the main objective of HEX creation is to drive profits for the creators and not for users or investors.