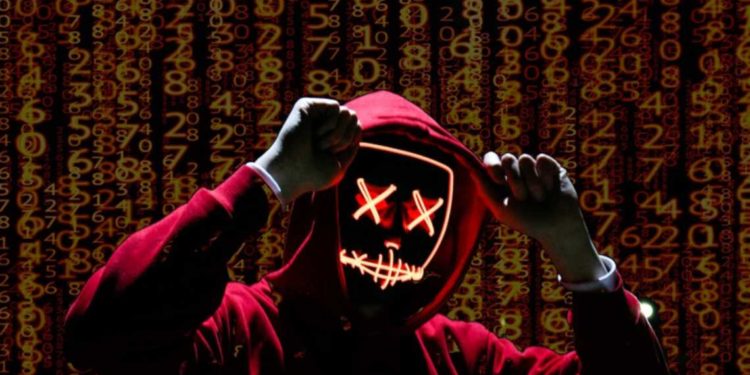 The OneCoin scam victims will have to wait longer to know their fate as New York Southern District Court Judge Valerie Caproni lifted the stay on the case ruling.

The OneCoin scam has dragged in the corridors of law for a while the lifting comes at a time when threats of nullifying the case are rife. The signing of the May 1 order came after a video call between the concerned parties. Those involved will have until May 8 to submit their defendants’ schedule proposal on whether to answer or dismiss the complaint.

The action follows a threat by Judge Caproni to nullify the case. However, the plaintiffs went to court to air their concerns. They argued that their action was on time and that the court should ensure justice is served.

The plaintiffs stood their ground citing the time wasted and resources invested in the case. In addition, they argued that they are all set to proceed since they have concluded serving all defendants. Their prayers are to have the litigation commenced as soon as possible.

The need for the OneCoin scam victims’ fight for justice has exposed the other side of crypto. The OneCoin case has been postponed several times and might take a while before the victims get justice. All eyes are now on Judge Caproni to ensure the case is brought to a conclusion and ensure all get justice.

The $4 billion crypto scam has seen the plaintiffs work on behalf of aggrieved parties including those who sent funds to OneCoin either directly or otherwise. They include those who transferred any digital asset or fiat money as part of investing on the scam platform between April 2014 and March 2018.

Apart from OneCoin, the case touches on others who conspired to defraud the victims knowingly or otherwise according to the lead plaintiff. They argued that it is in accordance with the First Amended Class Action Complaint.

The global scale scam victimized millions of participants spread across the world. The perpetrators managed to collect more than $4billion in a complex crypto-backed scam. However, to speed up the court process, the lead plaintiff has ordered the court to speed up the process and stick to set deadlines.