Wells Fargo gets slapped with $3B fine for fake accounts probe 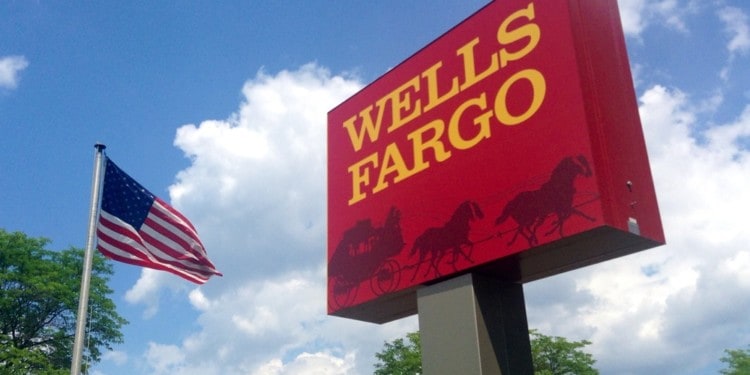 The scandal-stricken financial services company Wells Fargo was slapped with a fine of whopping three billion US dollars ($3 billion) to settle its long-running investigation into allegedly creating over one and half million phony deposit accounts, CNN Business reported on Saturday.

In an economy where people are turning to cryptocurrencies as means to avoid hefty bank fees, it is surprising to find out that a renowned multinational company such as Wells Fargo would be able to pull off fraud to such a degree. Reportedly, the scam-plagued company’s employees earned millions of dollars by creating unwarranted bank accounts for years in an attempt to enlarge their sales figures and generate more revenue.

In 2016, the firm sacked around five thousand three employees in its efforts to make up for the shady behavior of its own employees; however, the extent to which the scandal was deep-rooted shocked the entire world. According to an analysis, Wells Fargo employees managed to create over one and a half million fake bank accounts without receiving approval from the account owners.

An investigation then revealed that the company had been involved in decade-long illegal business practices that included forging customer signatures, illicitly obtaining personal credentials, misusing that information to gain unwarranted access into their accounts, and moving millions of dollars into unauthorized accounts.

Since the revelation, the bank the shelled out billions in fines and also witnessed top-level executives and two chief executive officers resign from their posts.

Now, Friday’s settlement fee of three billion dollars will address civil as well as criminal allegations raised by the Justice Department and Securities and Exchange Commission. The settlement fee, however, does not eliminate of risk of the bank’s employees facing prosecution.

In the plea agreement, the bank admitted to conducting wrongful practices between 2002 and 2016, where it faked bank account records, manipulated credit ratings, and unlawfully earned millions of dollars in profits.

Do not mess with the US feds

US Attorney Andrew Murray said in a statement that no matter how big the scope or the size of the firm or bank is, the US federal authorities will do everything they can to bring the criminal to justice. The announcement serves as an ideal example of how not to meddle with the system, Murray asserted.

According to US Attorney Nick Hanna for the Central District of California, the case throws light on how a flawed leadership can affect an organization at multiple levels. For achieving unrealistic short-term goals, Wells Fargo has managed to put the careers of hundreds of their employees at risk. We hope that the massive penalties, along with the thorough revamp of the existing organizational structure, will put an end to such felonies, Hanna said.