Weiss ratings are out on the annual performance of cryptocurrencies 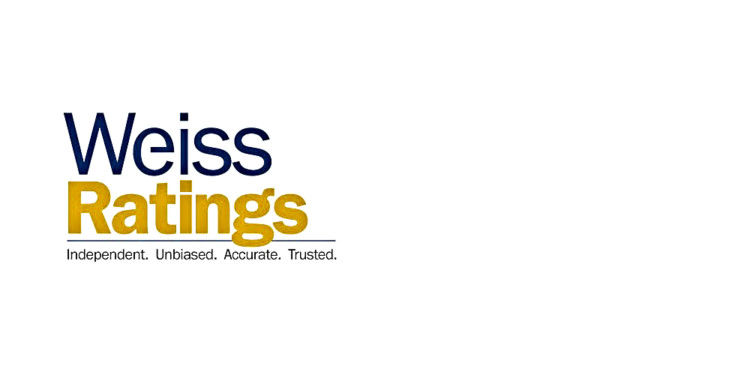 Weiss Cryptocurrency Ratings is a renowned branch of the Weiss Ratings. They are the most accurate and trusted platforms that provide ratings on cryptocurrencies. On the 26th of March 2019, the platform released a new edition of its cryptocurrency ranking report.

This report is mainly used by investors to help them make better judgments in which cryptocurrency to invest in. The Weiss Ratings made the following rankings of the cryptocurrencies in the “risk and reward factors.” They justify this by saying that the investors must consider the factor of loss as it is most possibly to occur when one is dealing in the crypto space.

The agency gives Bitcoin a B-rating. The same rating is given to Binance, XRP, and EOS. On the ranking chart, no cryptocurrency earned the ranking of an A.

If we look at the “best combination of technology and adoption” ranking XRP is given the number one spot. The ratings further give Bitcoin, XRP and EOS and A. However, ETH is given an A-. Weiss Ratings believes that XRP should be competing on a global level with Swift.

Weiss Ratings also declares EOS to be stealing ETH’s place and position in the crypto space. EOS has been recently making a steady rise and is threatening the now leading cryptocurrency ETH.

The ranking also mentions about Bitcoin increasing in value and preference as more investors and buyers seem to trust and know about it. Weiss Ratings are trusted by ll mainly because of their [resence in the community for over thirty years.