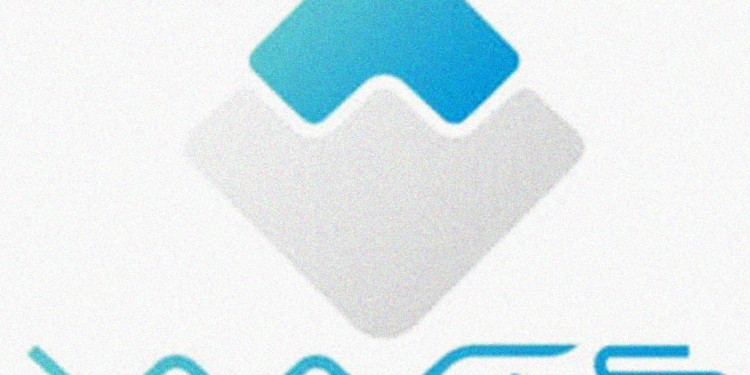 With the start of a fresh trading week, the Waves price hit an exciting double-digit high. This latest rally also supported the pair of WAVES/USD in breaking a series of short term moving averages.

Waves price continues to be bearish

The statistics are indicating that the Waves price has still had cover a significant ground before it gains its bullish medium-term status again. The digital currency is experiencing a bullish trend for a short term, though, this lack of bullish patterns indicate that rally can start fading easily, as the longer-term trends remain bearish.

The medium-term chart demonstrates that the WAVES/USD pair has finally reached above its fifty-period and two-hundred-period moving averages. With the need to rally the cryptocurrency towards a little over one dollar ($1.36) level in order to form a bullish pattern.

Currently, the daily time frame depicts that another bullish breakout might occur from the dropping wedge pattern. If the price gets high up to a little over one dollar ($1.50) level then it would indicate that the WAVES/USD pair will need to rally more than thirty percent (13%) from the ongoing levels in order to reach the target level of a little over one dollar ($1.50).

Waves price is currently standing at a little lower than one dollar ($0.97) at the time of writing, and the price is independent of Bitcoin. While according to TheTIE.io, towards the Waves, the short-term sentiment is bullish at about sixty-eight percent, while the long-term sentiment towards Waves price seems bearish at about twenty-three percent (23%) only.