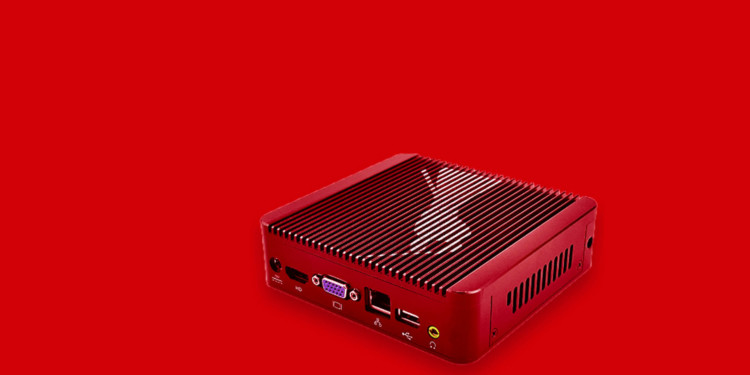 Samurai the popular cryptocurrency wallet just announced through Twitter and an official blog post that the wallet is sad to part with underlying security features after Google restricted them on the Android mobile application market front, Google Play store.

Sad but true, @GooglePlay is forcing us to remove Stealth Mode, SMS Commands, and SIM Switch Defense features as they transition to becoming more of a "Walled Garden" – despite the fact these features have proven record of helping users transact safely. https://t.co/kLRQT9PWvh

A new version of the application 0.99.04 will be launched on the 8th of January with the features “temporarily disabled” until the Samourai Wallet team relaunches the application on an open source platform.

Team Samourai explained in their official blog post that Google is seeking to enhance security measures for their own products in an attempt dubbed “walled garden” and thus calls for disabling the services in question.

Team Samourai explained that they tried to reason with the Google team but after the rejection of their rationale that the features are essential for users and Samourai wallet they are looking for an alternate method.

Team Samourai will be launching a self-hosted APK download along with an open source F-droid app store listing in the coming months. These versions would restore all three features for wallet users.