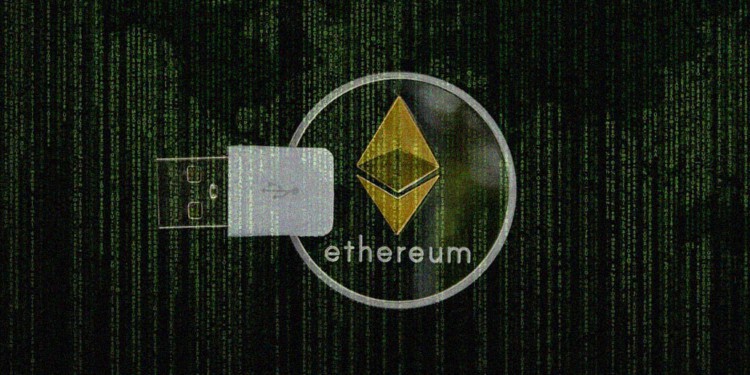 The co-found Vitalik Buterin on Ethereum vision explains his vision on Ethereum 2.0 in a special conference at Stanford. The cryptocurrency is enjoying a good price level at the time of writing; while the Proof of Stake (PoS) migration is also inching closer.

Buterin discussed the importance of Phase 0’s launch to Ethereum which is scheduled sometime in the current year. As of now, there is no official word regarding Phase O’s launch date, Buterin claimed that Ethereum is near to having multi-client testnet of the prevailing code

Vitalik Buterin on Ethereum made a few claims regarding Ethereum post-launch of Phase 0. He asserted that ETH 2.0 will be working as a solo PoS network and he further emphasized it’s important to let the PoS system start off gradually so that it maximizes its output.

Next according to Buterin, it’s time to reveal Phase 1 of ETH 2.0 which allows shading. A testnet client Prysmatic Labs revealed that the ETH 2.0 will house a core blockchain named the beacon chain which will ultimately coordinate some 64 sidechains.

The article further explains the use of Shards, which will copy a full PoS system as they’ll contain an independent piece of state and transaction history.

Shrad is an answer to ETH’s scalability issue if it’s carried out the proper way without compromising anything; network security etc. Once ETH 2.0 is standing up on its feet and running it’ll initiate its transition into ETH 1.0

On Feb.5, representatives from ETH 2.0 organized a seminar to address the various issues regarding their research. The main concern which was highlighted was the transitioning to PoS system. Asset holders are required to pledge their coin property to secure the network and are generously compensated for it. ETH 2.0 will need a validator and 32 Ether will be a suitable candidate for that.

During the Seminar one user addressed a fortune imbalance issue, he pointed out that in a staking model like this the wealthy would benefit more only on the basis of their money. In reply to this, the representatives claimed that PoS systems are honest other systems available.

The founders of ETH 2.0 are claiming that as work is being done on progressing further on ETH 2.0, work is also being done in solving its existing issues and hurdles, for example, the company introduced “ Optimistic Rollups “ that tackles scaling problems of contracts.

Co-Founder of Offchain labs, Edward Felten, revealed his creation which is the first rollup system for smart contracts. The product is named Arbitrum Rollup. Furthermore, Felten talked about how the Arbitrum toolchain can be used with legacy applications. Creating custom sidechain for developer applications yet depending on Ethereum mainchain for security.

However, Felten dispersed the idea that Ethereum and Off-chain were rivals, but rather working with them to offer a wide range of solutions to tackle scalability. In the end, Felten welcomed the solutions Ethereum will bring but he said that Off-chain wasn’t waiting for that.