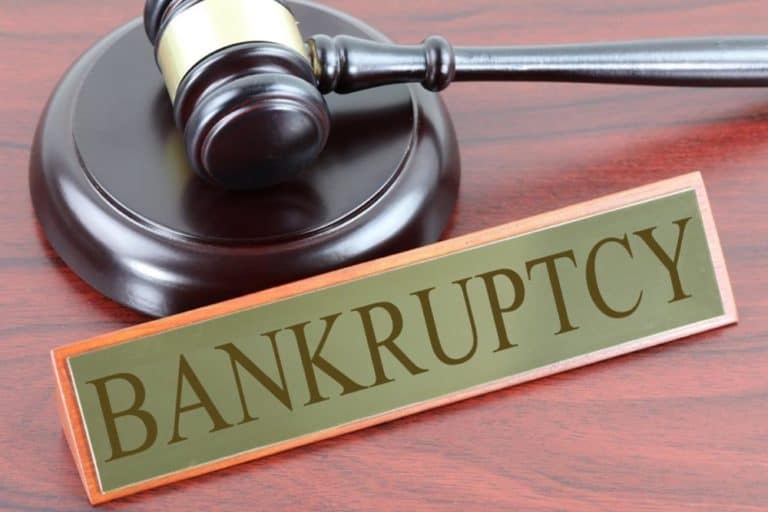 The Virginia Beach Bitcoin mining company called BCause Mining has been ordered to liquidate its holdings on Tuesday.

What set out to be the most massive cryptocurrency mining operation in the United States has now become insolvent as a federal judge demanded the case involving BCause Mining LLC and BCause LLC to move from restructuring to chapter 7 liquidation, a local news agency reports on Oct 09. Earlier this year, the company had filed for bankruptcy.

From once successful Bitcoin mining company to now-defunct

Last year, BCause grabbed a substantial backing of close to five hundred thousand dollars ($436,823) from the city of Virginia Beach after the company’s executives presented over-ambitious claims of making it the most prominent mining company in the country. Moreover, it affirmed that over sixty million dollars ($64.8 million) would be used for a grand-scale expansion across America.

However, a large portion of the investment was consumed by heavy-duty machinery owned by other entities. At times, it would amount to over one million dollars ($1 million) a month.

Unfortunately, the now-defunct mining company owes millions of dollars of debts to its mining equipment suppliers, employees, landlord, and the U.S. Customs and Border Protection. Put all the claims together and the bankrupt company is indebted to over thirteen million dollars ($13.3 million).

No hopes for recovery

Considering the infuriated state of its creditors, BCause proposed to them a breathing room of two to four years, during which it will work on the launch of a cryptocurrency trading platform called Spot Exchange. However, the creditors did not seem happy about the idea as that would mean the company to solicit more funds from investors.

Following the approved motion, the firm employing over thirty employees, will now lay off its entire workforce and cease its operations entirely.

The spokesperson of the Virginia Beach municipal, Julie Hill, states that the city will put forth a claim to partly recover its investment costs in the bankruptcy court. Being an unsecured creditor, the court will deal with its request only once the demands from all the secured creditors are addressed.