Venezuela to use Petro as means of foreign exchange for oil, gold 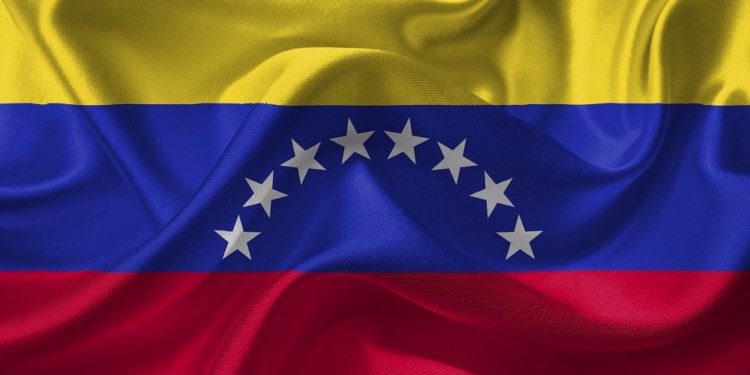 Venezuela’s president, Nicolas Maduro has announced that the country would begin to trade oil and gold in Petro.

Petro is the national cryptocurrency of Venezuela and was announced in Oct. 2017, its sales began on Feb. 20, 2018, and its cost is equal to the price of a barrel of oil produced in the country.

We will sell Venezuelan oil and gold in exchange for Petros, Maduro said. Already, Venezuela sells iron ore and steel for Petros and has signed contracts for the sale of oil, Steel, Iron, and Aluminum.

Maduro overtime has been introducing the Venezuelan cryptocurrency into the everyday life of citizens.

In December, the country’s authorities transferred benefits in Petros for the New Year holidays to pensioners and public sector employees.

Petro, a day to day altcoin in Venezuela

President Maduro claimed that the payment of pensioners and public employees through crypto in December was a good test of its use in daily transactions across the country.

Regarding this, Maduro said that the essay has been going well as the physical currency has not been used, and the town has had its petrogauinaldo and has been making it effective in its accounts.

Venezuela’s humanitarian crisis, which started in 2010 during the reign of the previous president, Hugo Chávez, had continued till now.

The crisis marred by hyperinflation has left Venezuela crippled as donor nations failed to do good on their aid and rescue promises.

The country has remained underfunded throughout the crisis as the government tries to revamp the situation through the launching of several programs.

A recent report has it that President Nicolas Madauro will be setting up a talk with the United States after months of international tension.

However, Maduro assured the country that this year, the country’s oil would be sold in its native cryptocurrency, Petro.

LocalBitcoins, a company that facilitates the exchange of local currency for bitcoins in South America, has revealed in an interview that the important roles bitcoin play in Venezuela and other economically ridden states in South America.

LocalBitcoins revealed that digital assets allowed citizens in these nations to enjoy autonomy over their own money.

The company’s representative said in his own words that bitcoin enables easy and direct access to the global economy through a very efficient and reliable financial system.

At the same time, the unpredictive nature of the digital asset allowed the P2P marketplace to be queried as to if bitcoin against other fiat assets would help the population during hyperinflation.

LocalBitcoin responded by giving in that it was difficult to draw a certain conclusion solely from Bitcoin’s trade volume in these nations.

This is because the exchange had incomplete access to gain data from its different markets.

The company said that they, however, believe that due to the features listed on their marketplace, bitcoin and services they provide can prove helpful in contexts, including hyperinflated economies.