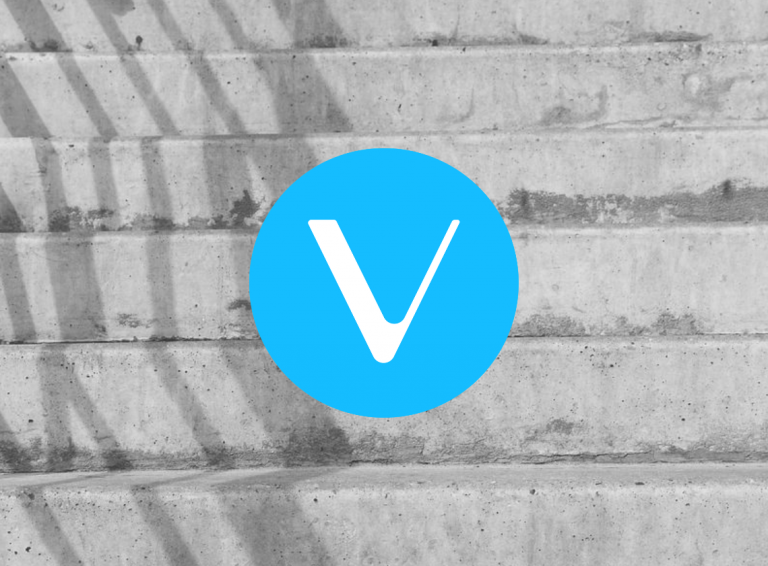 Today’s VeChain price prediction is bullish as the market has retraced after previously setting a higher high and established support around $0.185. Therefore, we expect VET/USD to move higher over the upcoming days as bulls aim to finally break the $0.27 resistance.

The overall market trades in the green. Bitcoin has gained 2.2 percent as it looks to move back above $55,000. Ethereum has slightly dropped over the last hours and trades flat. The best performance right now is seen for Ripple, which is up almost 17 percent.

VET/USD opened at $0,191 after retracing for the last two days. After establishing support around $0.185 Yesterday, VET consolidated overnight until a slight push higher was seen early Today. As VET/USD has retraced towards 50-61.8 Fibonacci retracement area a long position entry right now offers good risk/reward with a high probability of moving higher over the weekend.

VET/USD price moved in a range of $0.182 – $0.199, indicating a good amount of volatility. 24-hr trading volume has increased by 4.7 percent and totals $2 billion. Meanwhile, the total market cap stands at 12.5 billion, ranking the cryptocurrency in 14th place overall.

On the 4-hour chart, we can see VET finding support around $0.185 support as well as the area between 50-61.8 percent Fibonacci retracement.

The overall starts to regain momentum after a sharp retracement was made earlier this month. After Vechain established a new all-time high at $0.28, the market initially spiked towards $0.17.

From there, an equally strong rally pushed the market to retest the resistance around $0.27-$0.28. After retracing and setting another higher low, VET/USD made a third attempt to break the $0.27 mark. Further bullish VeChain price action was stopped and another sharp retracement lower was made on the 22nd and 23rd of April, resulting in a loss of around 50 percent until support at $0.13 was briefly touched.

Over the following days, VET/USD rallied towards $0.205 resistance and, after some consolidation, retraced again and established a higher low around $0.16. This was the first signal that the bearish momentum seen over the past days likely has come to an end.

On Monday, VeChain pushed higher again and made a significantly higher high at $0.22, which confirmed bullish price action sentiment returning. Over the past days, VeChain retraced again until a higher low was established around $0.185 support and 50-61.8 Fibonacci retracement area.

Therefore, VeChain is ready to push higher over the next few days. Likely we will see VET/USD start the next wave to the upside over the weekend, meaning that the $0.27-$0.28 major resistance area should be reached by the end of next week.

Vechain price prediction is bullish as the market has found strong support and retraced enough from the previous upswing. Therefore, bulls should soon take over and start pushing VeChain towards the next major target at $0.27.

While waiting for further VeChain price action development, see our guide on Crypto Arbitrage tools. To learn more about the market leader, Bitcoin, see our guides on Bitcoin wallets as well as ETFs.