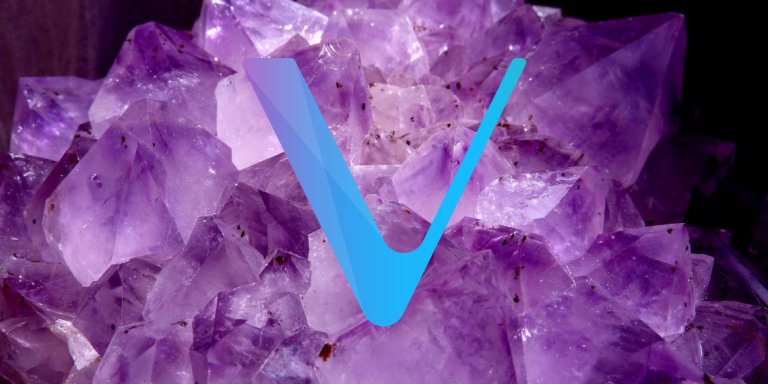 The VeChain price analysis shows that after dropping to the $0.0800 mark, the price action was unable to recover completely and the price still trades below the $0.900 mark. Today VET fell to the $0.0860 mark and while the price has recovered since then, the bearish pressure still weighs on the price action.

The broader cryptocurrency market has observed a mixed market sentiment over the last 24-hours as most major cryptocurrencies are split between positive and negative movements. Major players include Hex that records an 11.27 percent incline and Elrond that records an 8.31 percent decline.

VeChain price analysis: Buyers fight back as VET falls to $0.0860

Across the technical indicators, the MACD is currently bearish as expressed in the red color of the histogram. However, the indicator’s light color showed a declining bearish momentum as VET recovered towards the $0.0880 mark. Currently, the indicator shows low bearish momentum that may move to a bullish turnover as the price moves up to challenge the $0.090 resistance level.

The EMAs are currently trading close to the mean level as the price action observes little net movement across the last five days. At press time, the 26-EMA is trading horizontally showing that the mid-term charts observe a high degree of stability as the price oscillates across the short-term charts. Meanwhile, the 12-EMA was moving downwards with a sharp gradient but now shows a change of slope as the bulls successfully defend the $0.0850 support level.

The RSI is moving close to the neutral region and trades close to the 50.00 mean level. At press time the indicator moves upwards at 38.09 index units showing low momentum across the short-term charts. Furthermore, the lslope suggests that the bulls are slowly gaining dominance over the asset’s price action.

The Bollinger Bands are currently narrow as the price action observes low volatility across the short-term charts. The recent recovery from the $0.0850 mark suggests further consolidation causing the bands to converge further. At press time, the bands provide support to the buyers at $0.08348 while the bands’ mean line presents a resistance to the bulls at the $0.09100 mark.

Overall, the 4-hour VeChain price analysis issues a strong sell signal with 14 of the 26 major technical indicators showing support to the bears. On the other hand, only five of the indicators support the bulls suggesting that there is no significant buying activity occurring in the markets. Meanwhile, the remaining seven indicators sit on the fence and issue no signals at the time of writing.

The 24-hour VeChain price analysis shares this sentiment and shows 15 indicators in favor of further downwards movement against two suggesting an upwards price action across the mid-term charts. The analysis reaffirms the bearish dominance over VET. At the same time, nine indicators do not support either side of the market.

The VeChain price analysis shows that the price action is currently consolidating below the $0.1000 mark as the traders speculate the market. Currently, either both sides of the markets are struggling to gain market dominance as the trade volume rises while the volatility remains low.

Currently, traders should expect the VeChain price analysis to move upwards towards the $0.0900 mark which presents a resistance to the buyers at press time. The short-term indicators are suggesting a bullish turnover suggesting further upwards movement towards the $0.1000 mark. However, the mid-term technicals remain bearish suggesting further downwards movement. As such, if VET is unable to break past $0.0900, the price may fall to $0.0800 support. 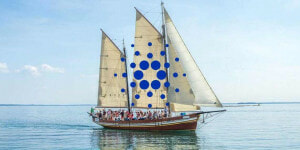