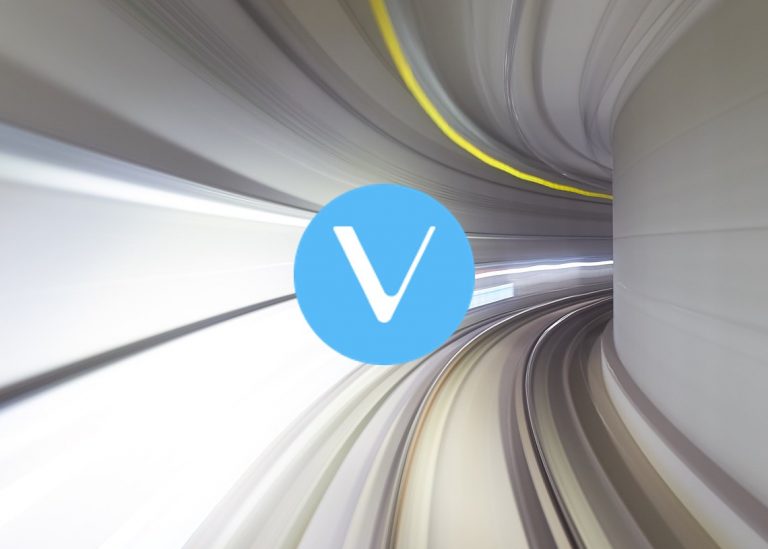 The VeChain price analysis is indicating a fall in price levels as the price has now moved down to meet $0.09. This has been the progress during the past four hours, as the bearish momentum has been continuously intensifying.

VET/USD 1-day price chart: Bears bound the price by overruling the opposite party

The bearish momentum is going strong for the one-day price chart, as the price levels are lowering every hour. The bears have been maintaining their lead quite efficiently, as today the trend has been in their favor as well.

The downtrend has resulted in the price value going down to $0.09, which is critically near the current support level. Moreover, the price has gone ever further than the Moving Average (MA) value which is fixed at $0.116.

As the Bollinger bands are undergoing expansion, the volatility is increasing as well which is not promising news for the future. The upper value for the Bollinger bands is now $0.152 while their lower value is situated at $0.089 of level. As the downward trending line is on the move, the Relative Strength Index (RSI) score has decreased to 44.40 as well.

The following four-hour cryptocurrency report is going unfavorable for the sellers, as the bears are continuously pulling the price levels down. More and more red candlesticks are appearing on the price chart as the selling activity is increasing.

The price is now present at the $0.09 level, creating an alarming situation for the cryptocurrency. The moving average is at a safer position as it resting at $0.09 at the time of writing. The average value of the Bollinger bands can be seen at $0.118.

The volatility is constantly decreasing for the chart, which is why the upper Bollinger band is now situated at $0.123, leaving the lower Bollinger band at $0.112. The RSI score has decreased as well because of the bearish trend, and it is below the centerline i.e. 40.22.

As the bears have been progressing since the past week, the technical indicators chart is also giving a selling signal. This is because there are 13 indicators fixed at the selling point, which leaves the remainder nine at neutral and four indicators at the buying points.

More and more sellers are entering the market with the intent of taking the price down to a new low. This is why the moving averages indicator is giving a strong bearish hint.

The given VeChain price analysis is confirming that a downtrend has been taking place for the past few days. The bearish momentum has been still in power today, as the price has dropped down to $0.09. This regular decline has brought significant damage to the overall value of cryptocurrency. There is an imminent possibility of the VET price crossing the $0.112 resistance in the latter part of the week as well.