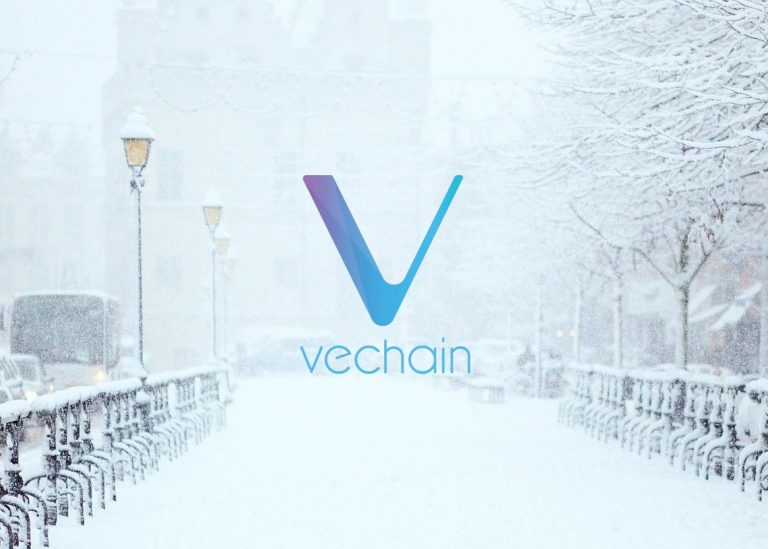 The VeChain price analysis is indicating a drop in price today, as the price has lowered to its former level i.e. $0.11. The past few hours have been crucial for the cryptocurrency, as there has been a huge bearish slide.

The bears have taken the price down to a critical support level of $0.11, and a further decline in the VET value can be expected as well. The bears have pinned down the outgrowing bullish momentum, in their struggle to maintain the lead.

The 1-day Vechain analysis is showing a considerable decline in the price today, as it has undergone a sharp drop. The price has been downgraded to a great level as it is now resting at $0.11 in the 1-day price chart.

The past week has been highly supportive for the buyers, which resulted in a continuous bullish trend line. Yet, today’s trend has been quite the opposite, as the moving average (MA) is also standing above the current price i.e. $0.14.

Moreover, the volatility is increasing at a slow rate, and the upper Bollinger band is present at $0.15 while its lower band is at $0.11. The Relative Strength Index (RSI) is also going through a decline because of the recent bearish activity and is found at 45.

The 4-hours VeChain price analysis is dictating that a further decline in the price is to follow after a recent bullish attempt to do otherwise. The bears have caused the price levels to fall below the $0.11 mark, thereby securing their recent lead.

This has added greatly to the bearish momentum, and the downward trending line is once again on its way to move past the support at $0.1075. Overall, the market had mixed sentiment today, for both the buyers and sellers, as there has been a crossover between SMA 20 and SMA 50 as well.

As the Bollinger bands are going through expansion, their upper value has reached $0.17 while the lower value has dropped to $0.107. Lastly, the RSI score has also decreased to 29.78, below the underbought range as the market for VET/USD is under selling pressure.

The given VET/USD technical indicators chart is further confirming the downtrend that has taken place today. The summary is showing 11 indicators at the selling position while keeping 10 at the neutral and five at the buying positions.

The moving averages indicators for Vechain price analysis are also going bearish as the bears have been consistent in taking the price levels down. It has nine indicators at the selling level, five indicators at the buying level leaving only one at the neutral level.

The 1-day and 4-hours Vechain price analysis charts are giving the bearish signal for the day as the sellers are aiming to take the price even below the $0.107 mark.

The bearish slide continues as the price has once again lowered to $0.11 during the last 4-hours. In this way, the bullish attempt to win back their position has undergone failure, and there is a long way till the price will reach somewhere near the $0.17 resistance.