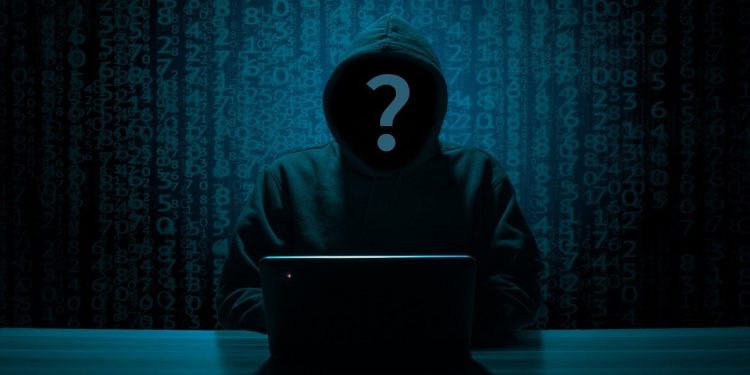 Monero and Bitcoin have a lot of similarities, and one of them is the anonymity of their creators. A new study has shared that Nicolas van Saberhagen and Nakamoto, both are the same. Nakamoto wanted to improve Bitcoin’s algorithm and develop a new cryptocurrency that was more focussed on privacy, which he later named Monero.

Similar patterns of drawings and phraseology

The study was conducted by a group of Monero communities called the Monero Outreach, which claimed that the whitepapers of both cryptocurrencies have a lot of similarities, especially in textures. Although there are little differences as far as technical details are concerned, Monero’s whitepaper is a modified version of Bitcoin’s whitepaper.

Some of the significant similarities are the use of the word ‘can’t’ for ‘contraction’, and the words “favor” and “favorable” were spelled as “favour” and “favourable.” Also, there was a lot of use of the phrase- “In this paper, we…” and the patterns of the drawings were also quite similar.

Bitcoin’s whitepaper, named ‘Bitcoin: A Peer to Peer Electronic Cash System‘, gave details about how the network will be built, the blockchain system, and the PoW algorithm. Looking at Monero’s whitepaper, ‘Cryptonote 1.0‘, the cryptocurrency looked to be a modified version of Bitcoin and had a different PoW. Still, it focussed on all the issues that Bitcoin lacked in.

Thunderosa, the creative lead of Monero Outreach, said that she was awestruck after seeing the similarities between the two whitepapers. She even said that van Saberhagen and Nakamoto should be collectively named as Satoshi van Saberhagen from now on.

Another member of the Monero outreach community believes that if Nicholas van Saberhagen and Nakamoto are actually the same people, then Monero is his greatest work.

With the support of the stylometry theory and looking at the technical aspects of both the whitepapers, the theory might turn out to be true.