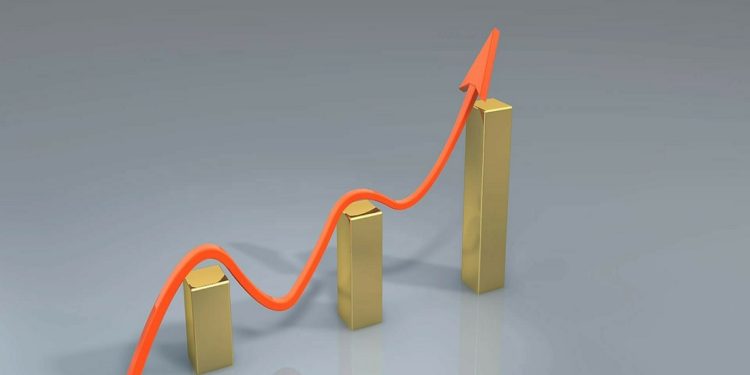 Tether’s USDT, the most-traded stablecoin in the crypto market has just exceeded $15 billion in market capitalization. Notably, the USDT market cap has since been growing from the start of the year to the extent that it became the third-largest crypto, beating Ripple (XRP) to the fourth. The chances of XRP exchanging hands with USDT on that position is currently far-fetched per se.

On Thursday, Tether confirmed the growth in the USDT market cap on Twitter. While the total market capitalization of the stablecoin has been reported to be above $15 billion, different cryptocurrency aggregator holds a little conflicting record on that. Coinmarketcap notes that the USDT market cap is $15.05 billion, while Messari reports  $15.25 billion.

Aside from that, the reported $15 billion USDT market cap indicates a significant growth for the stablecoin, given that it only had a $4.1 billion market valuation at that start of the year. In August alone, the market cap increased by over $3 billion, which somewhat signals more usage of the cryptocurrency.

In only one month, Tether’s market cap has increased by more than $3 billion, maintaining its number one spot as the most liquid, stable, and trusted currency!

Besides the increasing usage of USDT amongst retails, a significant percentage of the stablecoins are increasingly utilized on several decentralized finance (DeFi) protocols. As the industry gains more traction, the demand for the stablecoin in DeFi continues to grow accordingly.

The growing usage of USDT became evident enough when Tether announced that it will be moving a huge portion of the stablecoin from TRON blockchain to Ethereum, as Cryptopolitan recently reported. Tether partnered with a third party to swap one billion TRON-based USDTs to Ethereum on September 15.