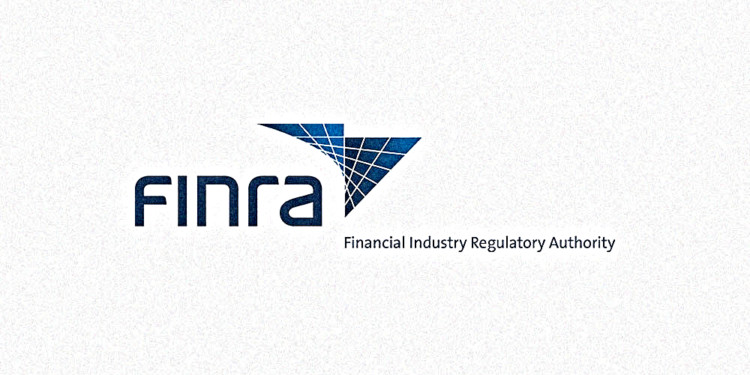 Financial Industry Regulatory Authority (FINRA) has slapped a former banker and consultant dubbed Kyung Soo with a hefty penalty along with financial charges for taking up crypto mining.

As stated by the regulator, the banker pursued a business action last year without notifying his previous company Merrill Lyncch.

Furthermore, the affiliates are proscribed from remuneration by other persons for a business activity other than the space of the association with their proprietor. Kim has been dismissed from his responsibilities in March 2018.

Precisely, Kim is blamed for creating a company called S Corporation for BTC mining. He will serve a month of suspension, barring from connecting any FINRA member companies. He will also pay five thousand dollars ($5,000) as a fine.

Provided that he established his crypto mining company in 2017 during the Bitcoin roar, it is rigid to contend that Kim had not been influenced by the dominant exhilaration and didn’t want to forego the Bull Run.

The penalty imposed on Kim, however, seems adequate related to others. Last month an Australian man was reported to face ten-year prison verdict for crypto mining on government computers. Similarly, in May a woman was sentenced to four-month confinement for robing energy by Bitcoin mining.