US Secret Service on crypto crimes proposed on the US budget 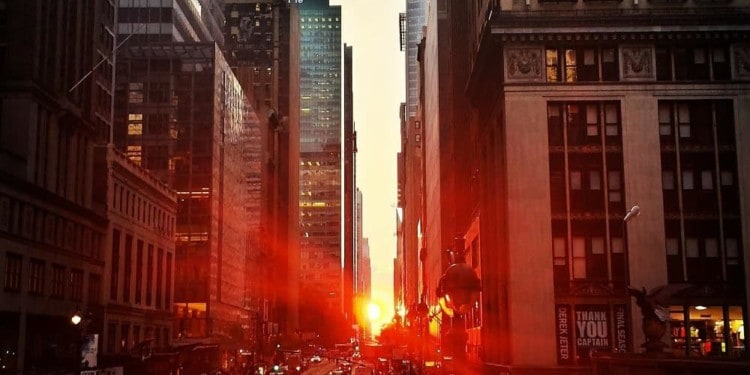 In order to stem crimes involving the use of cryptocurrency, the United States (US) government is planning to return the US Secret Service on crypto crimes. The government is about to charge the Secret Service with securing the US financial system back to the treasury department.

The move was highlighted in the country’s recent presidential budget as it plans to increase funding for the treasury to fight crypto crimes.  According to the budget summary, improvement in technology in the 21st century like digital assets, virtual currencies likewise the connectedness of global financial space has inspired higher level criminal organizations.

The budget further proposes that the legislature returns the country’s secret service to the treasury to enable improvement in investigating these criminals; likewise, ensure America prepares for tomorrow’s threats.

However, Trump’s administration foresees that the US Secret Service on crypto crimes to be returned to Treasury and Secret Service, and the Financial Crimes Enforcement Network will work on harmonizing intelligence agencies, financial institutions, and regulators to block support for terrorists sanction rogue states and stop financial crimes.

US Secret Service on crypto crimes: Proposal vs. Presidential priority

The improved funding for the treasury will be shared among all treasury agencies that have proposed more funds. For instance, FinCEN, the agency responsible for fighting money laundering, terrorist financing, and other crimes, has requested $819,000 and three new staff for improving its Virtual Currency and Cyber Threat Mitigation Program.

Also, The Internal Revenue Service requested $40 million to improve investigation on issues around virtual currencies as the Office of Foreign Assets Control reportedly requests for $812,000 more to engage professionals in investigating Virtual currencies.

Amidst all these requests, it is not certain these agencies will get the requested addition as the budget also sheds more light on the US presidency priorities alongside the congress expenses, which is reportedly different.

Senate Budget Chairman Mike Enzi, while delivering a speech mentioned that America’s Donald Trump $4.8 trillion budget would have little or no effect on policy. He said that the congress does not pay attention to the president’s budget exercise as they are in charge of funds with regards to the constitution which they are very protective about.