US market exist to have a critical impact on Binance coin 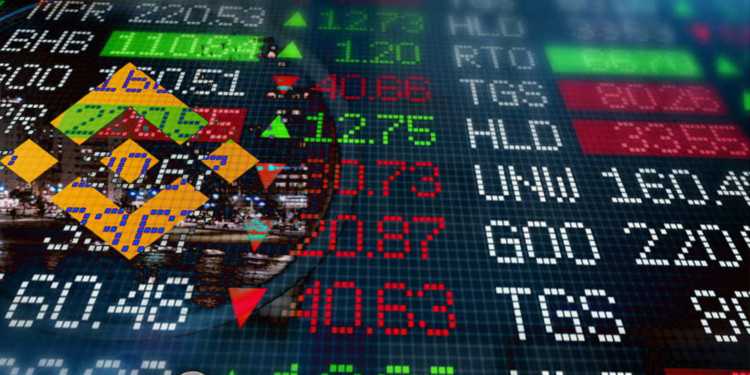 According to the latest report, the largest crypto exchange, in terms of trading volume Binance is having a tough time right now. In near future, the Binance Coin (BNB) will not be available in the US for trading, and this could likely knock off Binance’s trading volumes.

Firstly, due to the United States Security and Exchange Commission’s interpretation of security, the clients of exchange from the US are likely to exit, as, the Binance Coin (BNB) will not be available in the US. This will lead to a further reduction of the trading volumes of the exchange. At the time writing this; BNB is trading at a little more than twelve percent (12.1%) less as compared to the previous week.

Secondly, the BNB prices have started to stagnate at below forty dollars. While the exchange plans to list Facebook’s stablecoin Libra; this move could possibly revive the interest in Binance’s token and buoy up the price, however temporarily. The Strategy Officer of Binance Gin Chao in this regard stated that dialogues had been initiated with Facebook, but seems like they are looking forward to being a private chain, as for now. However, the social media giant would want to have a secondary market in the future. So, being listed would be their utmost interest.

Thirdly, as the bullish trend has started to fade away, after tremendous gains of six months, it is crucial that BNB maintains its price well above its main support line at thirty dollars. According to the previous trade plan of BNB, the first stop after twenty-five dollars would be seventeen dollars. As the divergence in bearish trend could be witnessed by any liquidation with high volumes of trade, especially those that surpassed the June 14.

Lastly, with this decreased participation and shaky bulls, the bearish trend is likely to prevail. What needed is an upsurge that is either above forty-three dollar or a drop down at thirty dollars absolutely with high trade volumes that exceeds a little more than four million(4.9 million) of 14th June either affirming or canceling the bulls of the first six months of this year.