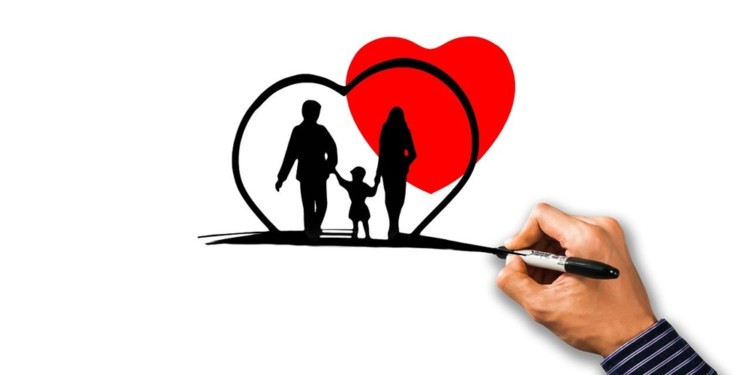 Leading US health insurance company, Anthem, has turned to blockchain to store and share the medical history of its forty million consumer base for the next three years, Forbes confirmed the news on 12th December 2019.

In a world where cases of data theft and privacy scandals are prevalent, it is difficult for people to trust anyone else, other than themselves, with data storage and management. One of the most compelling use cases of blockchain is data security as it offers a secure platform with minimal to no risk of tampering and immutability. Enhanced security, improved transparency, and reduction in operational costs are only some of its benefits, to begin with. No doubt the technology has taken the world by storm.

Yesterday, the second-biggest insurance firm from the US, Anthem, proudly announced that it would deploy blockchain to provide its users with secure access and management of their medical data. This feature, which is currently in its initial testing stage, is available only to a few members. However, it plans to encompass its entire consumer base within a span of three years.

Rajeev Ronanki, the chief digital officer at the firm, decided to shed more light on the initiative. According to him, the blockchain-based system, that is currently live for about two hundred of the company’s employees, permits users to scan the QR code available on their app and grant their medical history access to healthcare providers, for a limited period. Once the appointment is over, the user can choose to revoke the access and keep the data private.

Ronanki further explains that for a firm that boasts of a massive transaction volume, around three hundred thousand per week, blockchain can prove to be a game-changer. He also confirms that the firm has decided to integrate into a dozen use cases, of which forty per cent (40%) have already been put into action.

Giving power back to users

Meanwhile, speaking at the 8th Forbes Healthcare Summit held in New York last week, Gail Boudreaux, CEO of Anthem, said that blockchain essentially puts trust back into the system as consumers are in full control of their data. It is entirely upon them when and to whom they share their data with, Boudreaux confirmed.

However, Anthem’s association with blockchain started much earlier. The leading health plans provider partnered with big industry names like IBM, PNC Bank, Aetna and Health Care Service Corporation, in January, to focus on blockchain’s potential in improving data interoperability and trust among partners.