U.S. Department of Transportation pitches use of blockchain for drones 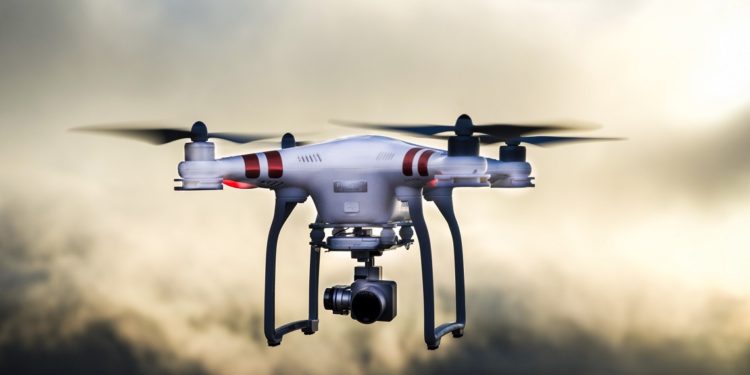 The rise of commercial drones in civilian applications shows the immense potential of automation. The use of blockchain or DLT in aviation is already well documented. As per the official statement of the U.S. Department of Transport, there are 1.1 million ‘Unmanned Aircraft Systems’ (UAS) in 2017, and this number is predicted to increase by 50 percent by the year 2024.

Advance drones or unmanned aircraft systems are used for transporting medical supplies, commercial goods transportation, and rapid deliveries for organ transplants. However, as the number of UAS increases, so does the various concerns regarding their safety, security, misuse, and compliance with aviation laws.

The Department of Transportation has, on numerous occasions, warned about the potential security issues related to the unregulated growth of the UAS ecosystem. Unmanaged USA swarms can threaten infrastructure, overwhelm air traffic controllers, and pose a danger to the bystanders. Despite all the potential bottlenecks, the unmanned flight vehicles also promise numerous advantages.

Blockchain is already employed to resolve many trust and authentication issues in the commercial drone industry. In the future, DLT will be integral to flight data recorders. Traditional recorders or black boxes undergo examination post any unfortunate incident. In the case of blockchain for drones, black boxes containing the crucial flight data can be analyzed in real-time.

In the commercial arena, blockchain would significantly refine delivery information like location, time, and authentication. DLT implementation would also help build trust among the various stakeholders. IBM has also exploring blockchain for drones in its drone fleet security. Air traffic controllers can better manage the rising number of drones using a DLT-powered ledger.