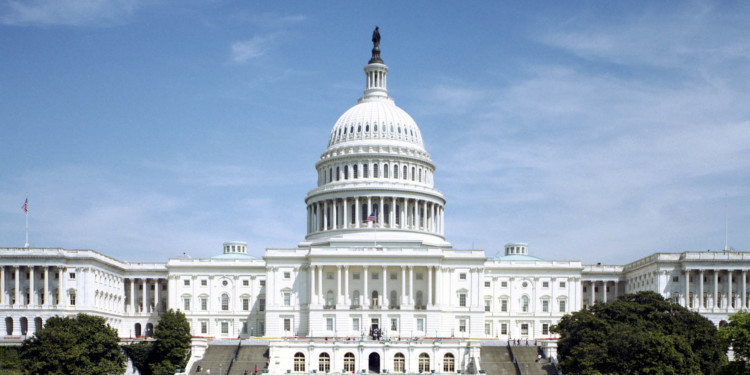 Cryptocurrencies have been slowly gaining popularity in the US with the adoption rate of blockchain technology increasing more than last year. Recently reports reveal that a mutual bill will be released that will clearly position the place of crypto in the US economy and the Security Exchange Commission’s (SEC) monitored framework. The bill will mention and describe what a digital token really is and also explain that the protection and safety laws will not apply to the digital currencies after they have a proper and developed platform. This bill will also allow tax treatments to work in favor of cryptocurrencies.

Right now the crypto trading causes a massive profit or loss and also requires records of transactions. Even making the most trivial of transactions will create the domino effect of massive profits and losses. This new law will address this problem and tackle it with granting immunity to crypto to crypto transactions meaning that transaction like Bitcoin to ETH and trivial transactions will not cause such a massive impact anymore. These modifications in the system are being made to make the adoption of crypto more favorable and easier for the public and businesses.

Recent controversies that centered around crypto has made the SEC impose some charges, and actions against blockchain based projects.

This bill will provide supervision to the SEC as well as help to improve the condition of projects that previously were involved in Initial Coin Offerings. With the new tax treatments, it is even more favorable to use crypto for day to day basic transactions.

But it is not wise to get our hopes up so soon. The bill is not yet approved and put to action and has not been enforced as a law yet. But this bill will immensely change the future of the crypto space. These new favorable modifications will help the start of a new era powered by crypto and the blockchain technology.