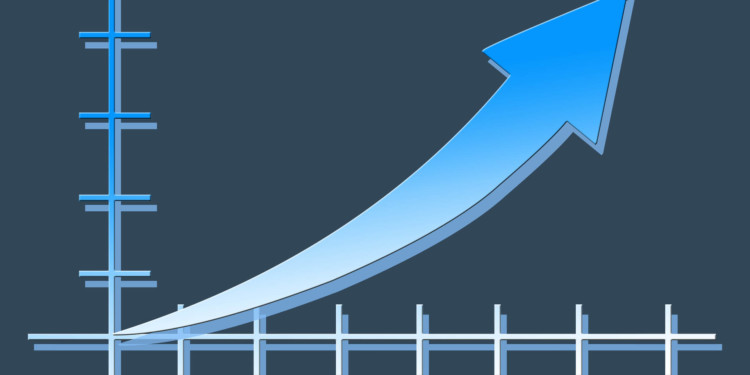 AdvisorShare, a United States-based firm is partnering up with another major name in the industry to create an exchange-traded fund that would allow tracking down technologies including the cloud computing and the blockchain.

The exchange-traded funds or ETFs are availed on all major assets that would include the conventional investment funds, commodity trading and currency trading including that of cryptocurrency. You can consider them to be securities that would represent the funds.

The core concept of this new ETF is to allow cryptocurrency traders that extra leverage that would help them to increase their profits. This is made possible by tracking the share prices of various entities operating and working through cloud computing and blockchain.

Cryptocurrencies have seen a steep decline when it comes to major players rolling in, and experts also believe that with such moves the market is going to provide better results to the traders leading to a new wave of influx.