US banks are reporting 100percent increase in trading revenue per quarter 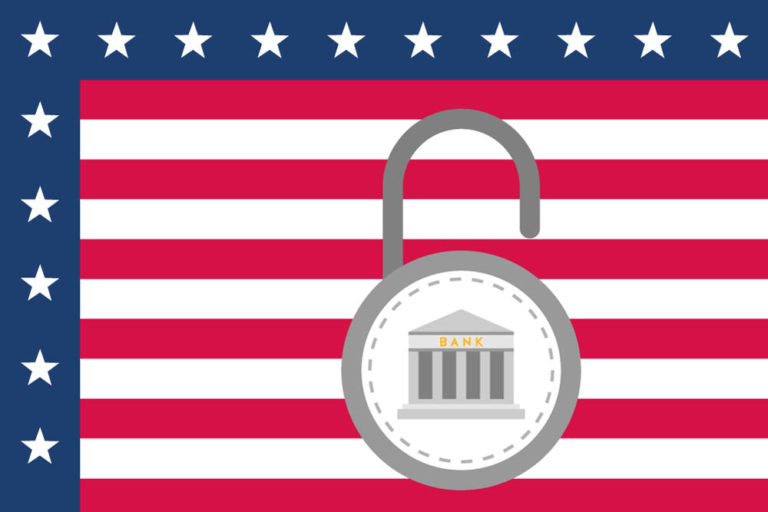 Instability in stock and foreign exchange markets has resulted in booming trading revenue for banks, more than forty-four percent (44%) y-o-y and an astounding three hundred and thirty-four percent (334.8%) since last quarter.

The controller for overseas banks, Office of the Comptroller of the Currency stated that consolidated bank holding company (BHC) trading performance offers a comprehensive image of trading income in the banking system.

Consolidated holding company trading income of nearly twenty-five billion ($24.9 B) in the initial months of 2019 was more than nineteen billion dollars ($19.1 billion) which is more than three hundred and thirty-four percent (334.8%) higher than the last months of 2018.

The y-o-y holding firm’s trading income hiked by more than seven billion dollars ($7.6 B), which makes more than forty-four percent (44%).

The trading revenue for 2019’s first quarter is highest since 2012. There have been four banks ruling the market.

The surge in the estimated volume of derivative contracts by primary peril exposure was motivated by a twenty-one trillion dollar ($21.0 T) rise in the theoretical volume of the interest rate. The estimated interest rate amount constantly represented mainstream banks.

An interest-rate derivative is a financial tool which alters based on the actions of interest rates. Normally, they are used as a hedge and have the potential to be used to play interest rate movements with FED offering ample movements lately.

According to OCC, the four dominant banks with the greatest derivative activity clench more than eighty-eight percent (88.3%) of all the bank derivatives, whereas, the major 25 banks hold approximately hundred percent of all the contracts.

According to the graph, the derivatives have swollen up to 2009 and kept on snowballing even during the banking crisis of 2008.

Fascinatingly, they have maintained the same level, with little changes but the further union in the banking system.

The outstanding credit derivatives remained below the topmost sixteen trillion ($16.4 T) during the initial months of 2008, further declining beyond hundred and thirty-two billion ($132.0 B) which makes a little more than three percent (3.1 %) to four trillion dollars ($4.1 T).

Henceforth they are returning to the good times with billions in returns just for trading in the first quarter.