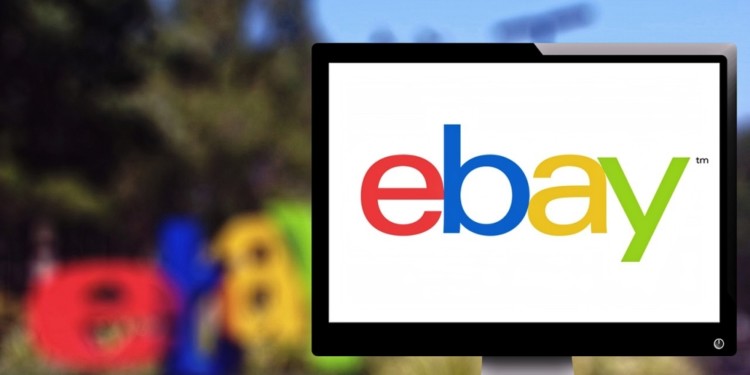 eBay has made a U-turn on its decision and decided to consider the incorporation of cryptocurrencies in its platform. Going back on its last month’s comment, the e-commerce giant had declared that they had no intention of adopting the cryptocurrency payment platform. However, its recent involvement in launching Facebook’s cryptocurrency Libra, has made it change its stance.

In view of the company’s association with Facebook in developing its own currency, eBay officials say that they are positive about introducing crypto payment modes which will transform the way consumers shop today and enhance the entire shopping experience. The company is confident of Libra’s ability in capitalizing on digital age convenience being one of its founding members.

Cashing in on the blockchain technology’s ability in bringing back the comfort factor in shopping, eBay has declared that it is enthusiastic about playing its part in revolutionizing the retail industry. Besides payments, the blockchain initiative will also play a significant role in restructuring operations management on a large scale.

The firm officials further assert that although the platform will enable complete transparency and security for millions of consumers around the world, it may hit a few bumps in the beginning. However, the promising outcomes are worth the risk.

Expansion on its mind

Going forward, eBay aims to focus on the complete integration of cryptocurrency into its systems, allowing the firm’s business to grow exponentially. Even though the regulatory requirements may vary from country to country, the American retailer is prepared to combat the pain points of its evolutionary phase.

Comparing its decision to back the development of Libra with the bold and futuristic vision of its creator, Pierre Omidyar, eBay considers this as an adventurous step into the world of blockchain.