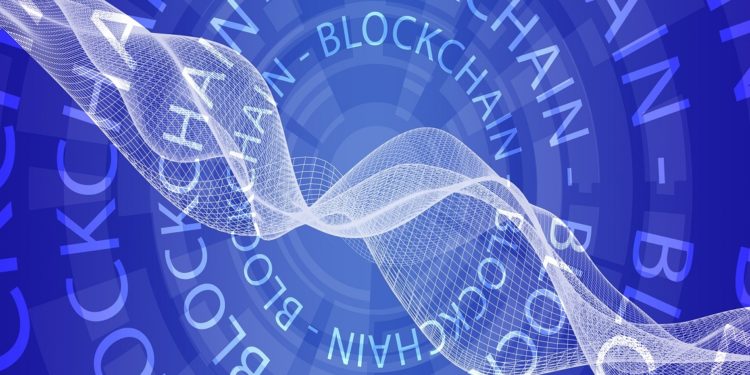 Agricultural is one other sector where blockchain technology is steadily harnessed to improve business operations in the farms. Many agribusiness companies are using technology today to boost food supply chain tracking as well. Today, several companies in agricultural have collaborated to modernize grain tracing and other related operations in Brazil.

The reported consortium involves two United States agribusinesses – Bunge and Cargill – which deals on grains and oilseeds. Together with other companies involved in the venture, such as Dutch multinational Glencore Agriculture, Louis Dreyfus Company (LDC), etc., they agribusiness plans to improve and digitize the operations for grains and oilseeds in Brazil using blockchain.

This was disclosed by Petya Sechanova, the CEO of Covantis, which is the name of the newly formed consortium. According to the report, the agribusinesses participating in Covantis facilitate over 550 million tons of grains and oilseeds on an annual basis. However, market operation in Brazil is complex, which is why the joint venture is mostly aimed at the country.

Using the blockchain technology, most of the manual process of grains and oilseeds transaction will be digitized, allowing easy sharing of information amongst the participating agribusinesses. Given blockchain property, this information is secured and protected from frauds. After Brazil, Covantis will focus on modifying the agricultural sector of other countries using blockchains, such as the US and Argentina.

Recently, Cryptopolitan reported that Argentina’s Rolar de Cuyo has partnered with IBM Food Trust, to boost the supply chain tracing of its products from the cultivation stage to the market. In this way, Rolar de Cuyo is looking to ensure trust and transparency for the country-made olive oil. In addition, the Norwegian Seafood Association (NSA) had joined the IBM Blockchain network to revive the country’s salmon production.