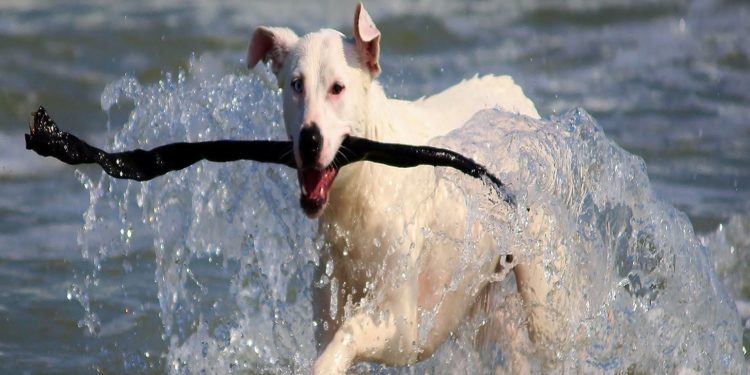 The scandalous effort of hackers to liquidate a small portion of the stolen funds in the Upbit hack has just been quashed to the mod by the leading cryptocurrency exchange, Binance. At the moment, the funds have been frozen by the exchange.

Binance was able to seize the Upbit hack funds upon the detection by Whale Alert, a cryptocurrency transaction tracker. The bot spotted the transaction which occurred between the Upbit hackers’ crypto address and Binance wallet, on Wednesday just after 16:00 UTC.

Whale Alert prompted Binance on the development, after which the exchange was able to freeze the funds in less than one hour. Changpeng Zhao, the CEO of Binance, confirmed in the tweet that the funds stolen in the Upbit hack have been seized and will be returned to the South Korean digital currency exchange.

“Frozen, will work with #UpBit to verify and get law enforcement involved and hand off the funds. Waiting for someone to complain on social media about us freezing funds. But fight bad actors, we must.”

Binance will return 137 ETH to Upbit

Following the transaction alert from the Twitter bot, the hacker[s] tried to move about 137 Ethereum cryptocurrency, ETH. At the time of writing, the total worth of the cryptocurrencies summed up to $27,000, which is a little fraction of the $49 million stolen in the Upbit hack in the past November.

Notably, the hackers are likely to be laundering the funds in small quantities and raising the number gradually to test the AML protocols of exchanges to note if a larger portion can be withdrawn with any red flag.

As confirmed by Uppsala, a cybersecurity company, the hackers have probably laundered about $3.2 million in ETH from the Upbit hack, through many crypto exchanges, such as Bitfinex, as well as Binance. This was done by pushing the funds in small amounts, per the company.