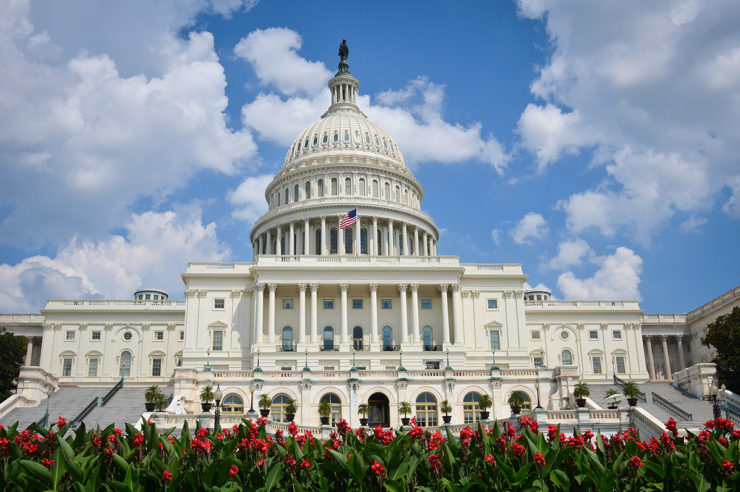 The “Safe Harbor” tax bill has been introduced yet again in the US Congress, by congressman Tom Emmer on July 3rd.

The bill is supposed to protect the taxpayer by providing comprehensive guidelines on cryptocurrency taxes in the long run. It is also designed for crypto holders who have their assets on blockchains with hard forks.

According to Emmer, the bill is designed to simplify tax laws for American cryptocurrency investors as much as possible. This is due to the nature of the hard fork itself. Since it pretty much splits the blockchain in half between two different protocols, it often becomes quite daunting for the investors to simply figure out how to calculate the due tax.

The bill is a re-introduction due to it not passing on the latest hearing but Emmer is set on developing the blockchain industry in the united states and that requires comprehensive guidelines for the citizens to adhere to the local law.

It is a great initiative from the congressman as extra information is never going to be irrelevant. The traders are sure to benefit from the guidelines and simplify their tax filing process.

The Congress should also be lenient towards adopting the bill due to the hearing for the federal reserve on July 31st which will most likely facilitate interest rate cuts.

At this point, the US simply cannot afford inconsistent tax payments from the population due to how the USD is set to depreciate after the cut. 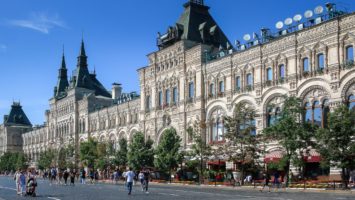 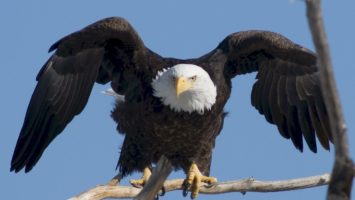