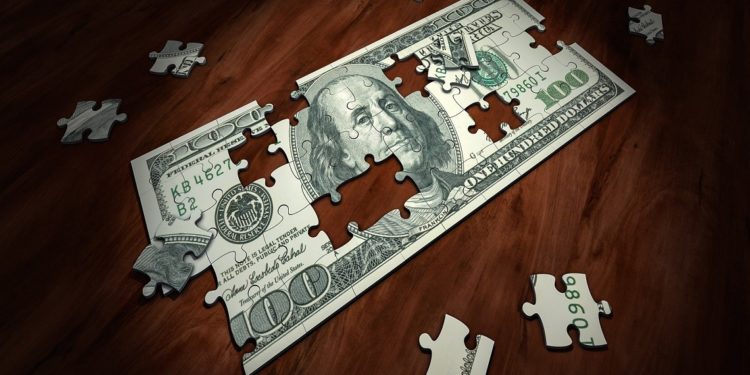 Ever since the coronavirus outbreak, the United States economy has been significantly affected, causing a spike on the country’s gross debt. Today, the United States debt has reached another historic mark, at $26 trillion, which is far beyond Bitcoin’s max supply compared to the current price of the cryptocurrency.

This recent United States debt record was confirmed by the statistics shared by the US Debt Clock, a website that calculates the country’s debt. Having reached $26 trillion (and counting), this placed taxpayers at the debt of $209,415, and $78,863 for the citizens, according to the US debt time machine.

The country’s debt last year was at $22 trillion, and it only rose by $8 trillion over the previous five years. This means the debt has been growing at a very fast rate, which perhaps, can be attributed to the shutdown of many businesses and financial activities in the country amid the coronavirus.

The United States economy reportedly dropped by 4.8 percent in the first quarter of 2020, which is considered as the most significant dip since the 2008 economic crisis. Additionally, the rate of unemployment in the US has significantly increased when compared to 2019, and the country is likely to face a massive economic recession.

To better reflect the development today, a glance at Bitcoin price on Coinmarketcap shows that the total United States debt at $26 trillion would get you about 2,654,415,518 BTC, based on the current value of the cryptocurrency at $9,795 during the time of writing.

Interestingly, this is way beyond Bitcoin’s maximum supply – 21 million. Hopefully, the US authorities would take a strategic approach to reduce the increasing national debt.